It’s deeply disturbing that Scotrail has cancelled all services on the Far North and West Highland lines in advance of Storm Caroline.

The company has been making much recently of investment in new rolling stock and motive power but it seems that this has been misplaced. In the days of steam haulage, such precautionary cancellations in advance of forecast weather never took place.

Instead of flimsy modern engineering that dare not be allowed out of the shed in the wrong sort of weather, Scotrail should be placing bulk orders for tried and tested steam locomotives like Flying Scotsman for which blueprints are readily available. 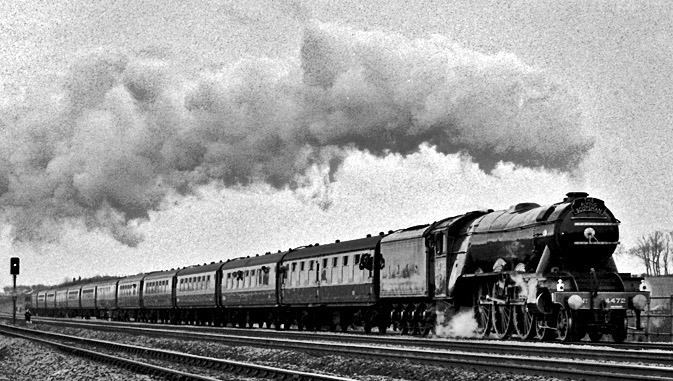