The Irish Government appears somewhat hypocritical in expressing concern at possible post Brexit border controls after it was they who instigated such controls at Dublin Airport where UK arrivals used to walk from plane to street with no request for any ID.

Following recent rebuilding of the terminal, I was shocked to find that all UK arrivals are now directed through passport control. Whilst I initially managed after lengthy debate to use a bus pass, I was left in no doubt that on any future visit I would be required to produce a passport or photo driving licence.

So much for the Common Travel Area! 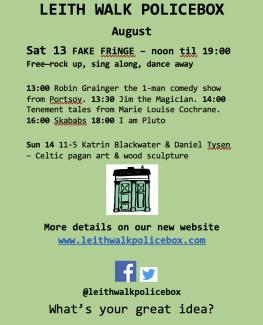