We are sitting here in New York watching the streamed Council debate on the dire proposal to turn the Royal High School into yet another hotel. The contribution from Carol Nimmo was outstanding. The sooner it goes out live on Youtube the better. The Spurtle should certainly reprint her words in a special supplement.

If the councillors have the nerve to vote this one through they'll only be opening up a hornet's nest – it will only be called in by Scottish ministers, and then referred to the European Courts. The double-the-cost behemoth extensions proposed have no relationship at all to the winning 'Arts hotel' scheme from the 2009 so-called competition.

I dropped into Rosewood's Carlyle Hotel on the Upper East Side last week – dreich cavern of a place. Not for us. Much better to opt for the international music school option, as proposed by Carol Grigor's highly regarded Dunard Fund.

[Readers curious about Ms Nimmo's contribution may find it on the webcast here at 02.26.] 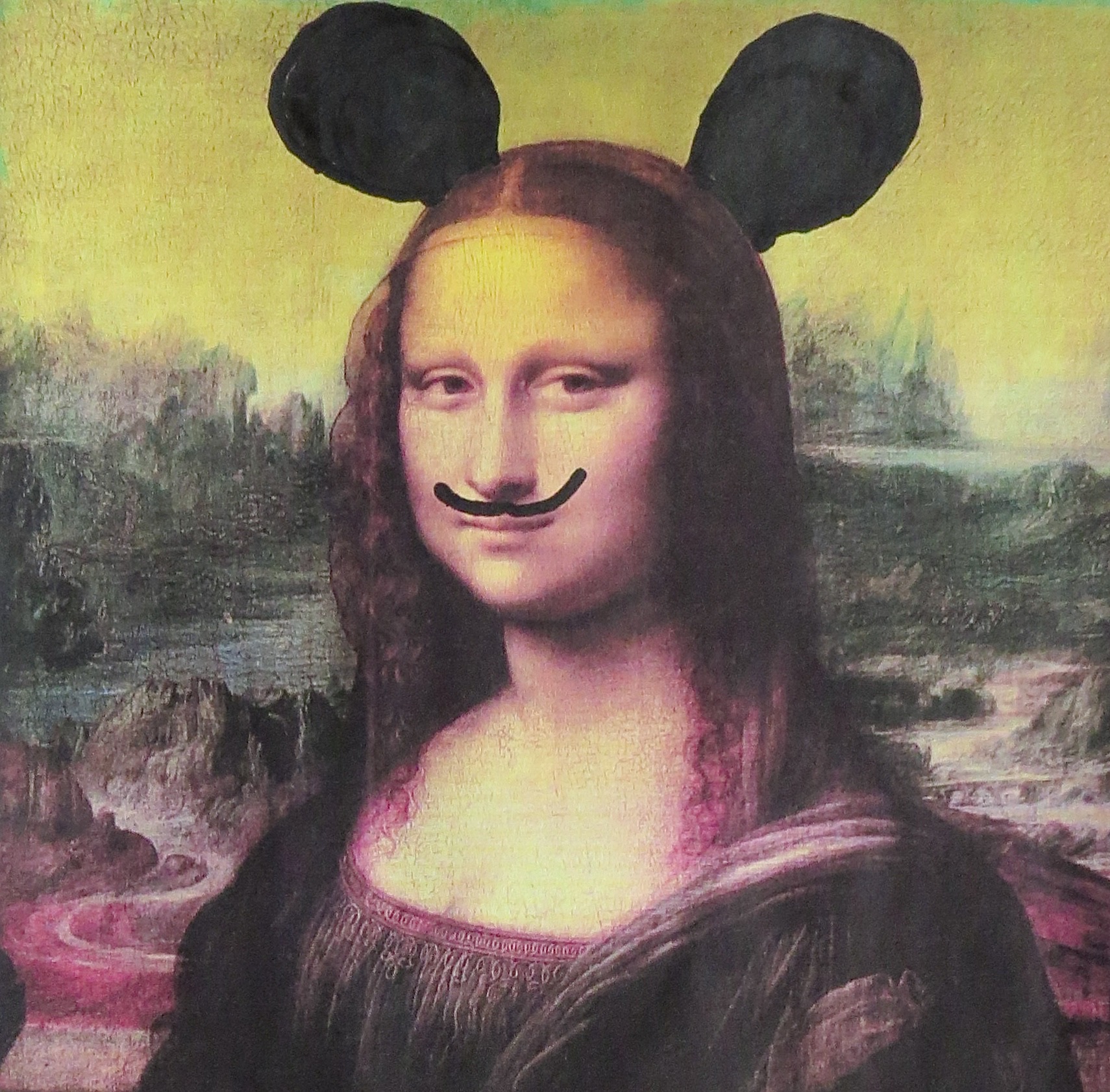 Dominic Berry Carol Nimmo was indeed excellent. If your own neighbourhood is about to be trashed in the worst possible way, you shouldn't hold your punches, and she didn't.