The recent leak on the new British aircraft carrier HMS Queen Elizabeth is utterly irrelevant to the vessel’s future. Whilst the leakage has sensationally been quoted as 200 litres per hour, that’s only 44 gallons per hour: I've bailed more out of a rowing boat.

More importantly, the vessel was designed 20 years ago and is clearly not fit for modern warfare, with its ancient computers even running an elderly version of Windows for Warships. The aircraft, which will not arrive for several years, will also be built to similarly antiquated designs.

Far better to repurpose the ship as a replacement royal yacht. With impending Brexit, this would excel for royal visits promoting British trade and diplomacy throughout the world, as were undertaken so successfully by the previous HMY Britannia. It would certainly give the new generation of Royals something to do that would generally be perceived as useful even by the most ardent republican.

The vessel is large enough to throw garden parties on the flight deck or to use as a base for overseas sales displays of UK manufactured military equipment (even if we can no longer afford to purchase such kit for our own armed forces). 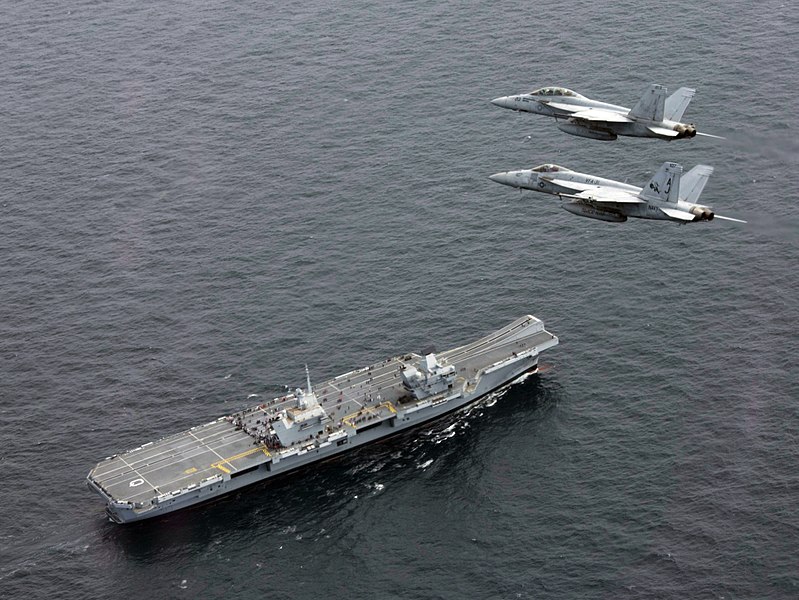