Too many teeth in Inverleith? 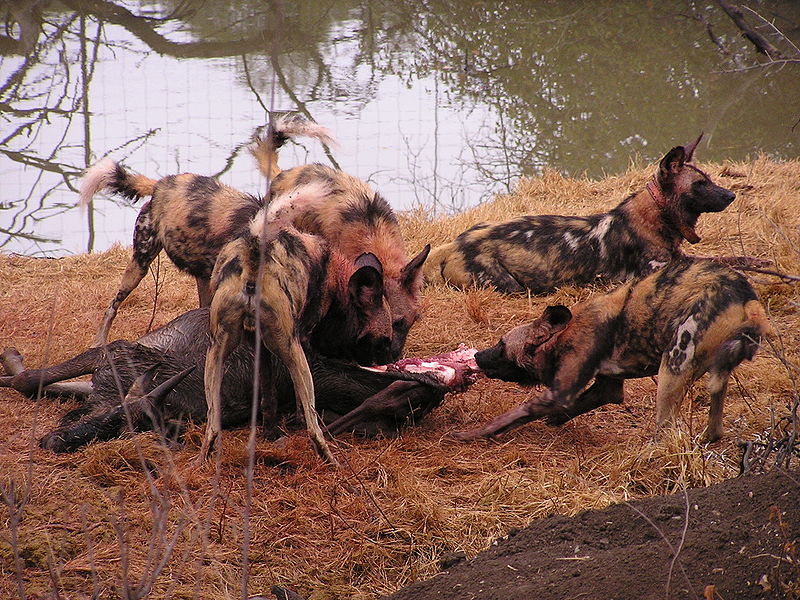 Can anyone shed some light on the campaign of harassment currently being waged against dog walkers in Inverleith Park?

It appears that, on at least two occasions, professional dog walkers who use the Park have been cautioned by Environmental Wardens about the 'intimidating effect of large groups of dogs'.

This in response to a handful of complaints from unnamed individuals.

Is there a history of dog attacks in Inverleith? If so, I wasn’t aware of it.

But perhaps the Wardens are taking action against the possibility of a future incident?

In which case, they will no doubt soon turn their attention elsewhere. To the number of trees, for example, which could pose a hazard in high winds. Cut them down immediately. Or to the pond which undoubtedly presents a threat to the toddlers who like to watch the ducks. It should be drained at once.

It looks remarkably like another knee-jerk reaction from Council officials who have nothing better to do with their time.  But maybe I’m missing something?

@theSpurtle @dugsNpubs For cyclists, people walking bunches of six or seven dogs on the shared paths are a complete menace.

@theSpurtle @dugsNpubs is the Edinburgh council rules not a max of 8? And you have to be registered

@theSpurtle Can't we please all just try to get along?? (and preferably without crying 'conspiracy'/'campaign of harrassment' at every turn)

@theSpurtle Can't we please all just try to get along?? (and preferably without crying 'conspiracy'/'campaign of harrassment' at every turn)