Who made Calton Hill decision? 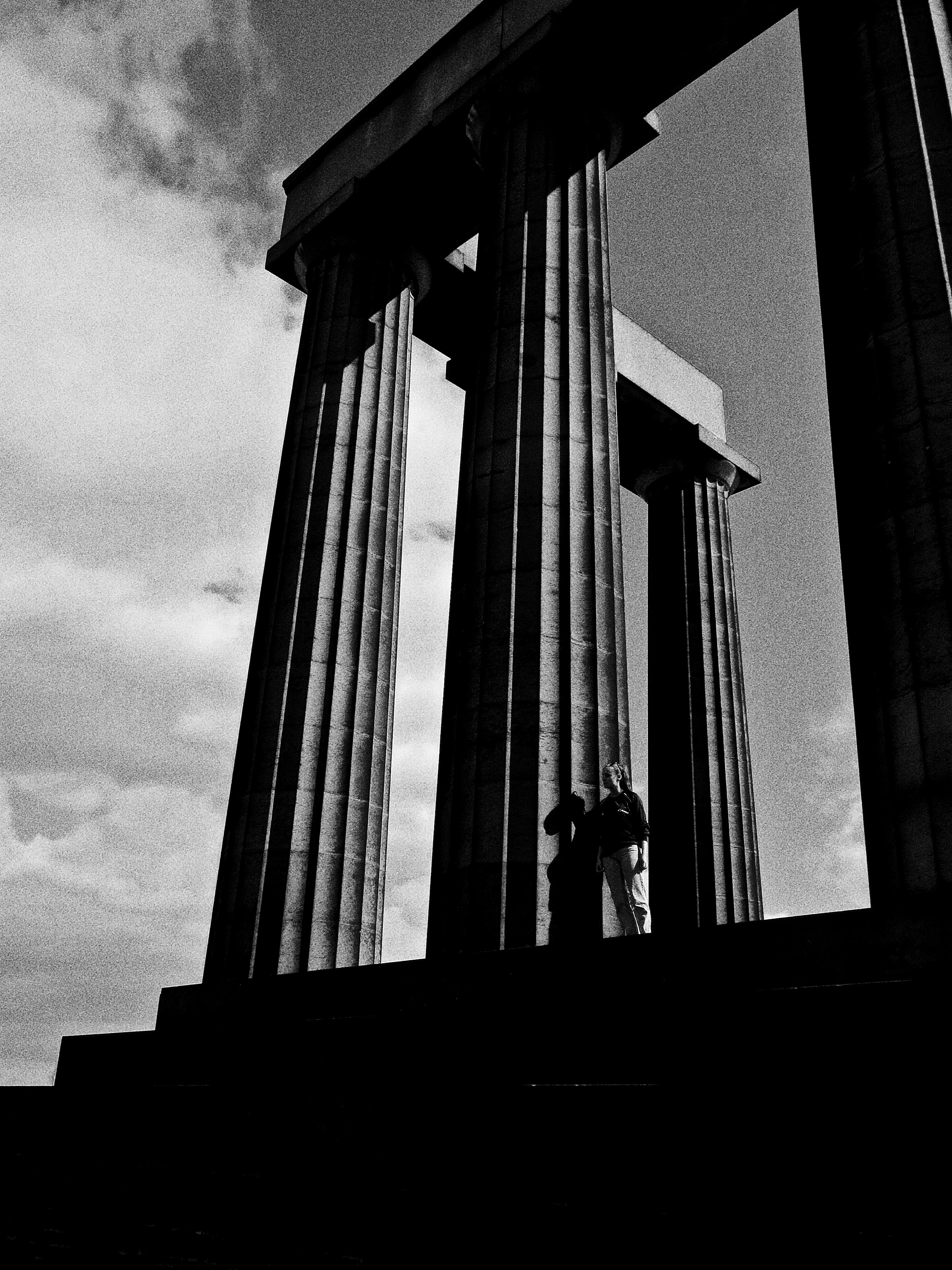 The announcement of the closure of Calton Hill is rather strange.

The Council statement on its website (22 December) says, ‘There will be no public access to Calton Hill on 31 December as part of arrangements for Edinburgh’s Hogmanay 2015/16’.

It  goes on, ‘The decision has been taken by The City of Edinburgh Council’. This seems odd when Councillor Joanna Mowat is quoted in the Evening News  as being ‘surprised’ the ban had been agreed without consultation, ‘almost as a fait accompli’.

One would assume that any decision that impacts on citizens’ Article 11 rights to Freedom of Assembly would be one that the appropriate body, committee or authority in the Council would take very carefully, and in doing so would want to ensure that it was a proportionate means to effect a legitimate aim of ensuring public safety.

No doubt the appropriate committee meeting minutes and the risk assessment will be published in due course.

Paul Burgess It's a bloody disgrace

Gary Kerr but it's our Disgrace

Marc Robertson Stupid jobsworth who has a form to complete I don't doubt.

Kate Joester One wonders how much the paid security folk could do about the usual number of people turning up and proceeding to the summit.

Alison Campbell Can it possibly be because Calton Hill gives a free view of something that the Council would much rather we all paid for? According to the BBC website; Richard Lewis, the Council's Festivals and Events "Champion" (give me strength) said "There are plenty of other vantage points in the city to view the fireworks, from Inverleith Park to the Meadows, but the best place to soak up the New Year atmosphere and to view the display remains the official Edinburgh's Hogmanay Street Party." Call me cynical, but "Official" usually means "gie's yer cash"...

Annie Johnston One wonders whether this bureaucratic decision would have been 'necessary' if all the Hogmanay tickets were sold.

Shelagh McDougall There may well be other vantage points but none within easy walking distance- I've been going up Calton Hill at Hogmanay for decades and never encountered anything but happy people having fun. Free fun. Plus, the Meadows and Inverleith Park will both be mud baths with all this rain, likely to be much more hazardous. Whoever made this decision must expect to have to provide justification with some facts, might be tricky for them!

Heidi Goehrke As I see it it's all about turning Hogmanay completely into Hogmoney. There were never any Health and Safety incidents in the past, so that would be a very lame excuse.

Edinburgh Spotlight Will be interesting to see if people switch to Inverleith Park where you have the grassy slope down to the pond and the pond itself, which will pose no risk at all of course......

Gary Kerr Will this also apply to every other festival up there like Beltane ? What are the specific objections ?

John Stewart-Young Wonder how many years it will be before it magically re-opens with a pay to get in event? I can see the official statement now.....

'It has been necessary to bring in charges to cover health and safety aspects of the event covering safety barriers and warding'
Funny though we were up there last year and needed neither and it was a very friendly experience unlike the jostling of thousands on Princes Street!

Roberta Buchan I can see the figure with a clipboard and pen even as I read...

@theSpurtle @edinspotlight It's a sad decision ...Not only was it FREE , but we also lose that gorgeous feeling of FREEDOM in the city

@theSpurtle @avalanche_edin no doubt the locals will have the treat of seeing the mud bath left at St Andrews Sq in a week or so.

Grant Ballard Hopefully everyone will storm the hill...people power. We cant let the council dafties win on this one.

@theSpurtle wrote to my councillors re this. First they knew was Thursdays paper. Unelected officers made decision