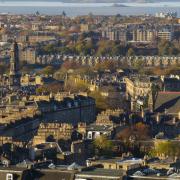 As reported in Issue 285, the Cockburn Association has recently issued a list of 10 buildings that ‘define’ Edinburgh.

Spurtle is never too proud to pinch a good idea when we see one, so here’s our provisional list of 10 buildings that – for good or ill – define Broughton.

Feel free to tell us where you agree or disagree, and to tell us too which structures you’d prefer to include and why.

In no particular order … 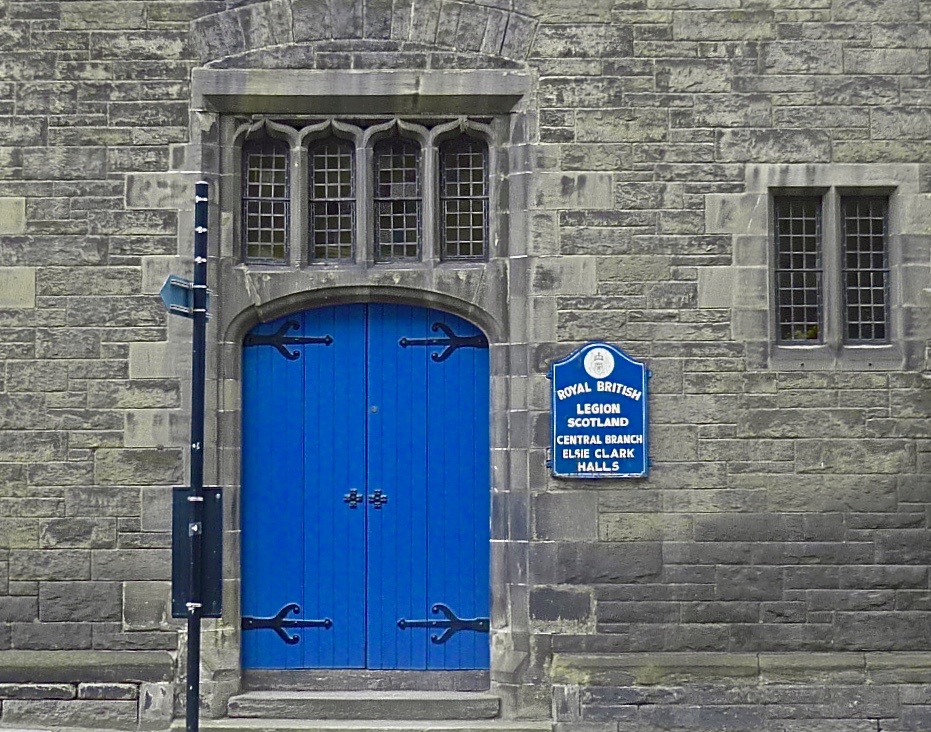 Paid for by private subscriptions from the congregation, and completed in 1830, this was for 50 years St Mary’s first purpose-built parish school. It’s no beauty, but its existence here on the eastern frontier of the New Town attested to the need for different local communities with different cultural practices and income levels to rub along well together (even if they didn’t educate their children in the same places). Some may see parallels today. For more on the disorderly and trifling youth of the 19th century, see Issue 172 (p. 3). 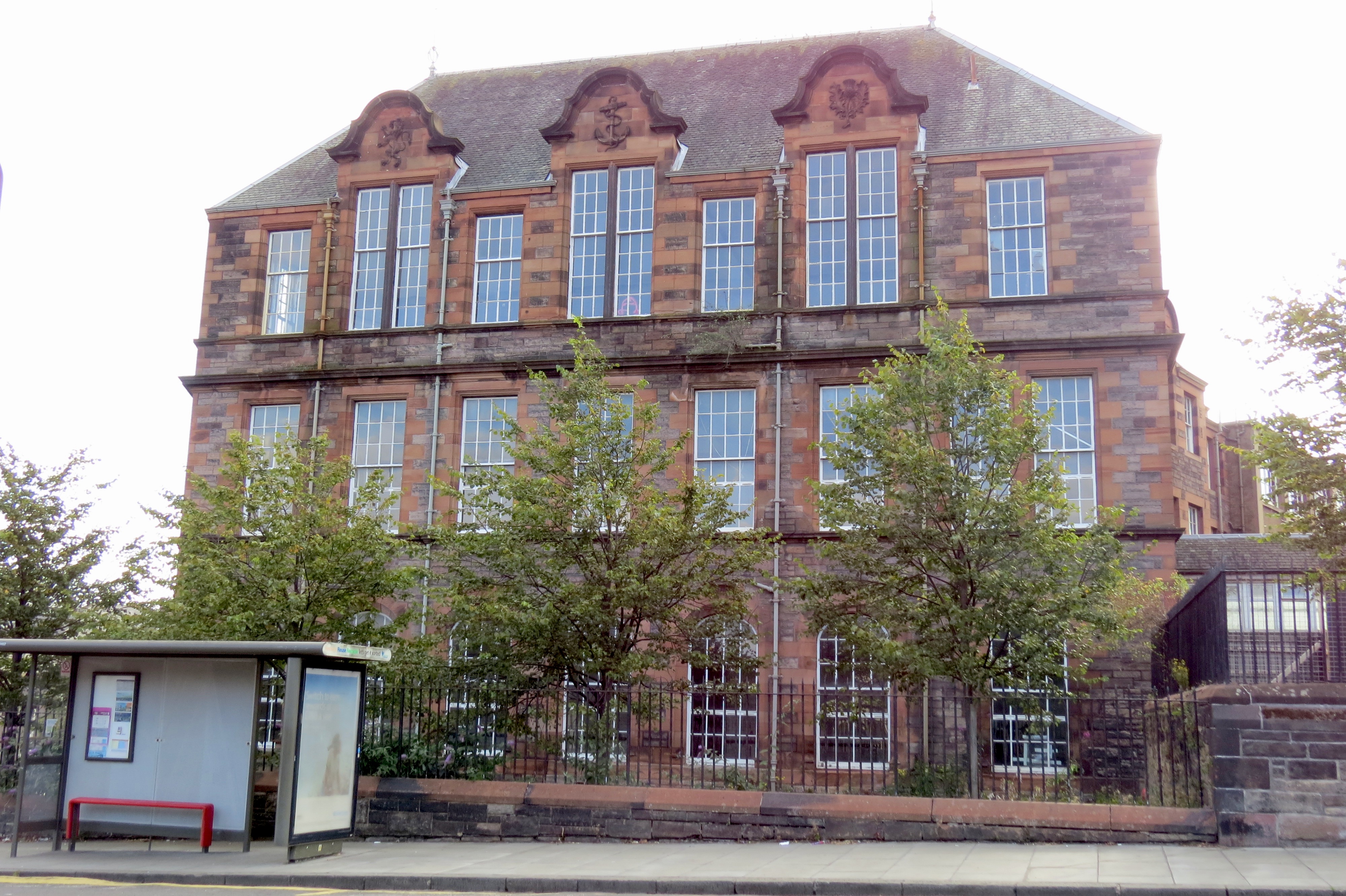 A large, solidly built, Council-owned structure immediately adjacent to a successful state primary school with overcrowding issues, No. 154 was inexplicably sold to a private developer in 2014/15 for just £361,000. It now operates largely as short-term lets, not as the semi-permanent young-professional community originally promised. See Breaking news (25.3.14) and Issue 251 (p. 1). 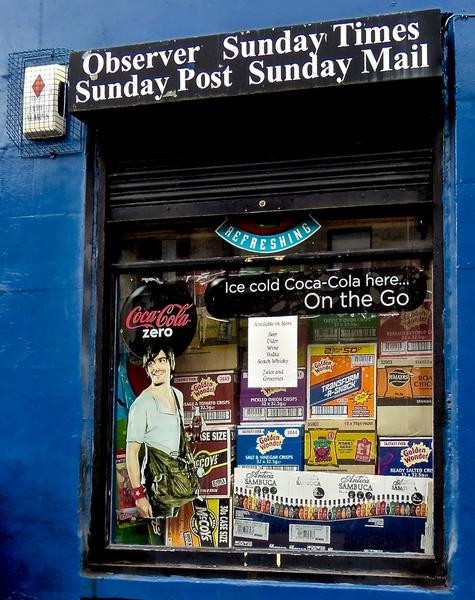 It may be pug-ugly, but it’s our pug-ugliness. Fags, mags, milk, and Spurtles. Corner shops have been central to Broughton for donkey’s years. We should cherish the few that manage to survive. 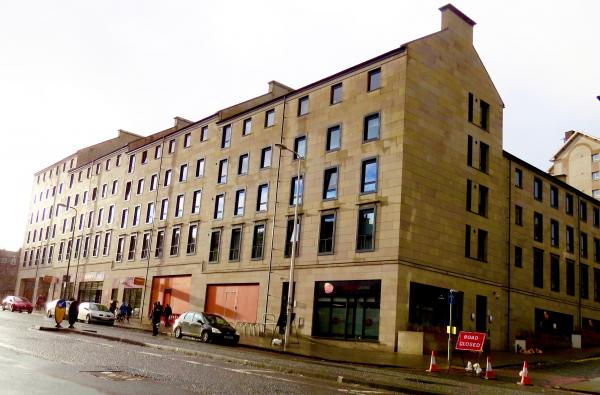 A combination of national supermarket chain and student housing above, perched like a vulture waiting for the tram passengers to arrive. It all makes perfect commercial sense, but does nothing to preserve or enhance the Leith Walk community that surrounds and pre-dates it. It’s the kind of predatory development that highlights how business-friendly and resident-hostile the current Planning system really is. We need legislation that responds more sensitively to context. 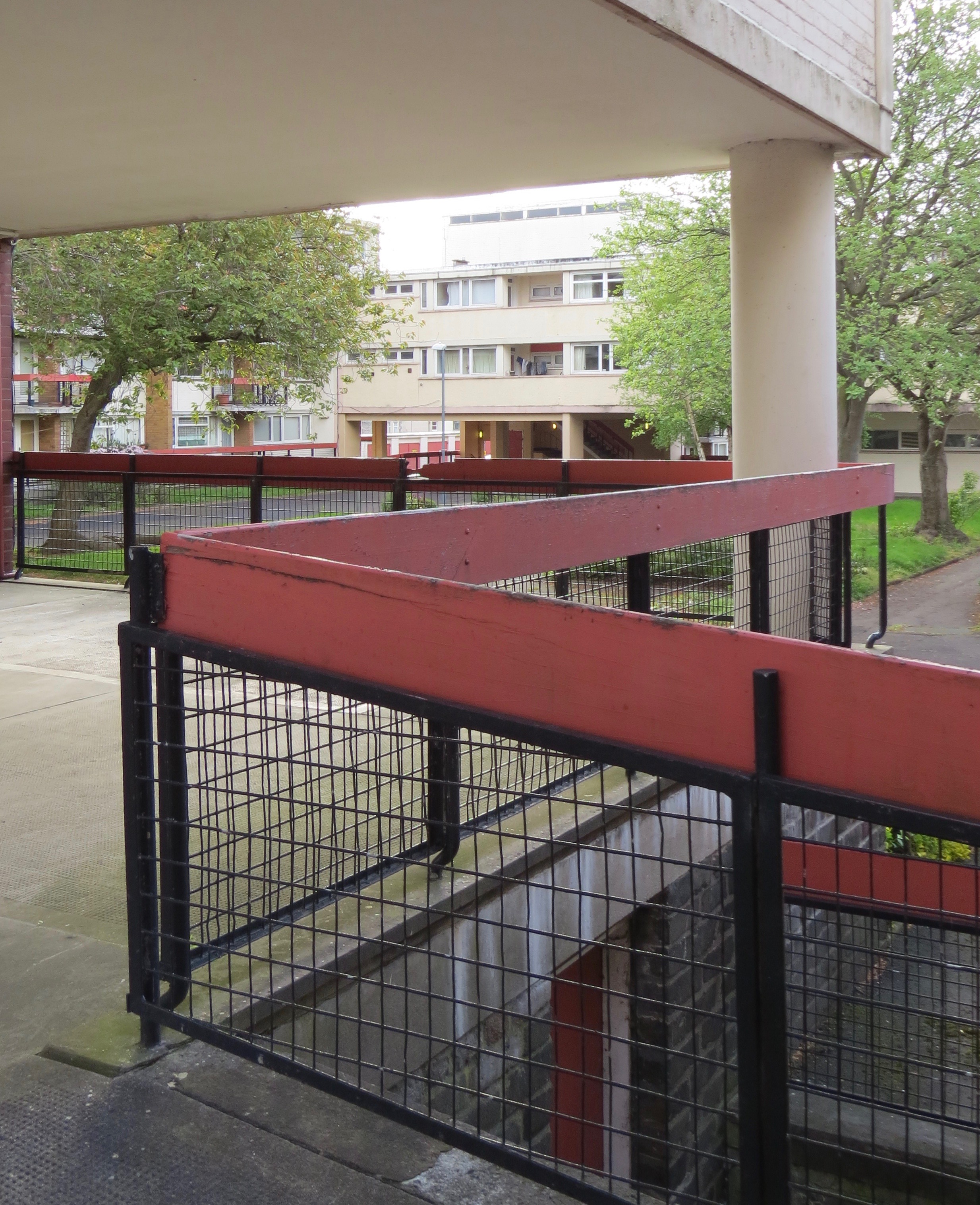 Designed by Sir Basil Spence in 1958–62, this was an exercise in architectural and social optimism, purposely fostering the creation of a new ‘inclusive community’. Today, it has problems with maintenance and rubbish-chute clearance, but remains an attractive cluster of buildings mostly popular with locals. 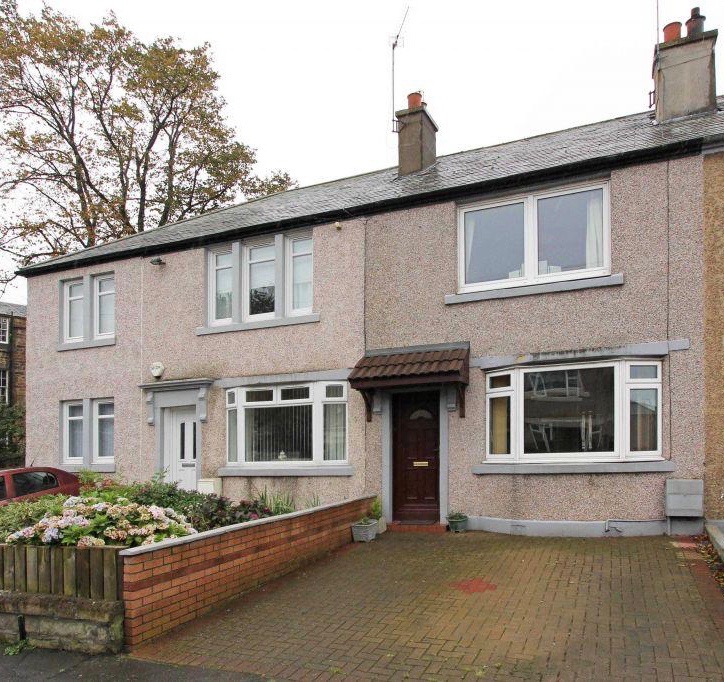 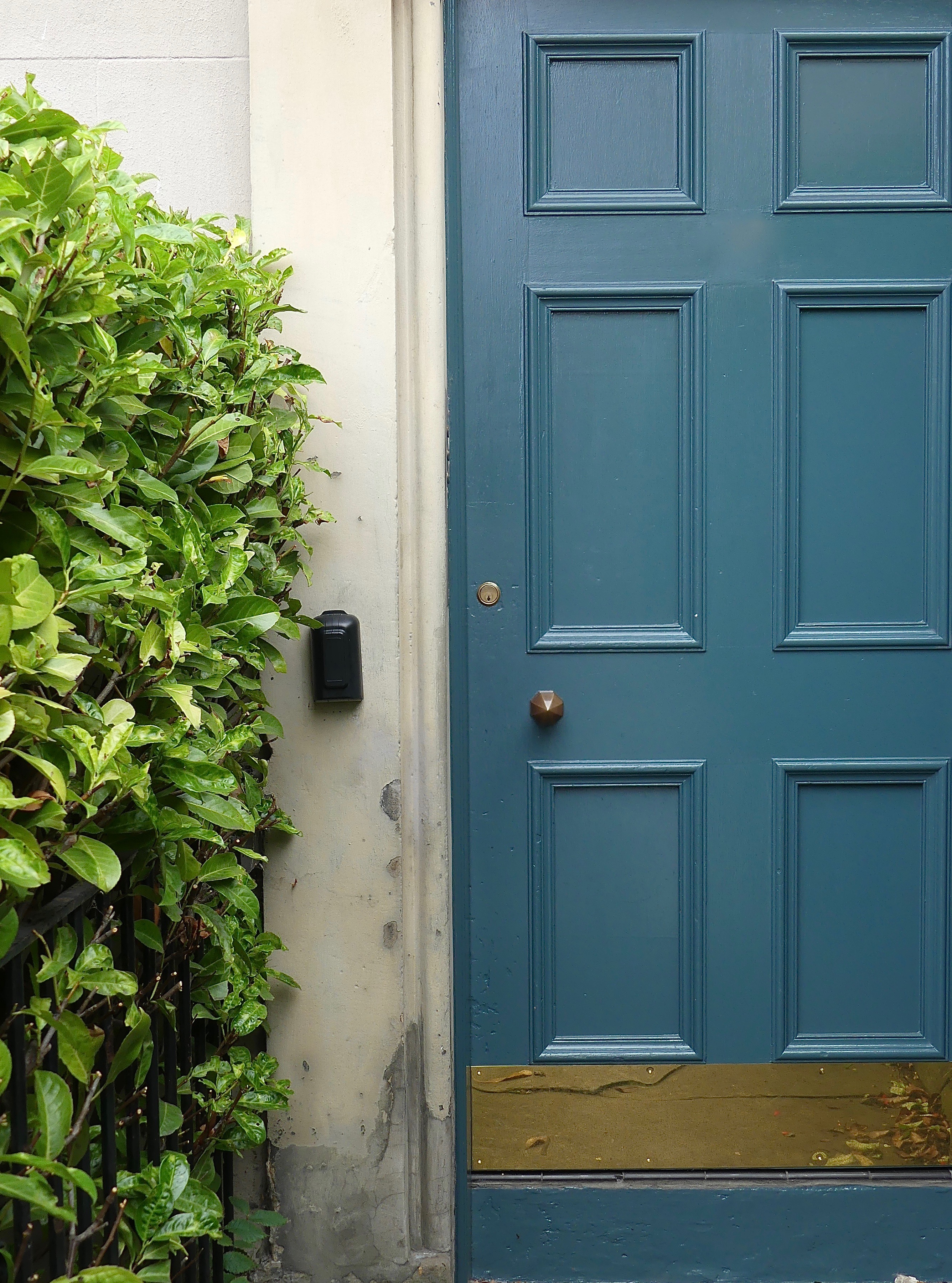 The other backbone of (sometimes) affordable Broughton family housing. Here we coincide with the Cockburn’s list of definitive buildings. They’re everywhere. Astonishingly durable well beyond their envisaged working lives. Variety of sizes, finishes, and social pretensions. Multiple splendid collisions of residents’ lifestyles, particularly in the age of amplified music and AirBnBs. The joy of shared roofs. Back greens full of weeds and feral children. The nautical creak of timbers. The collective elective ignoring of close neighbours and lovemaking. 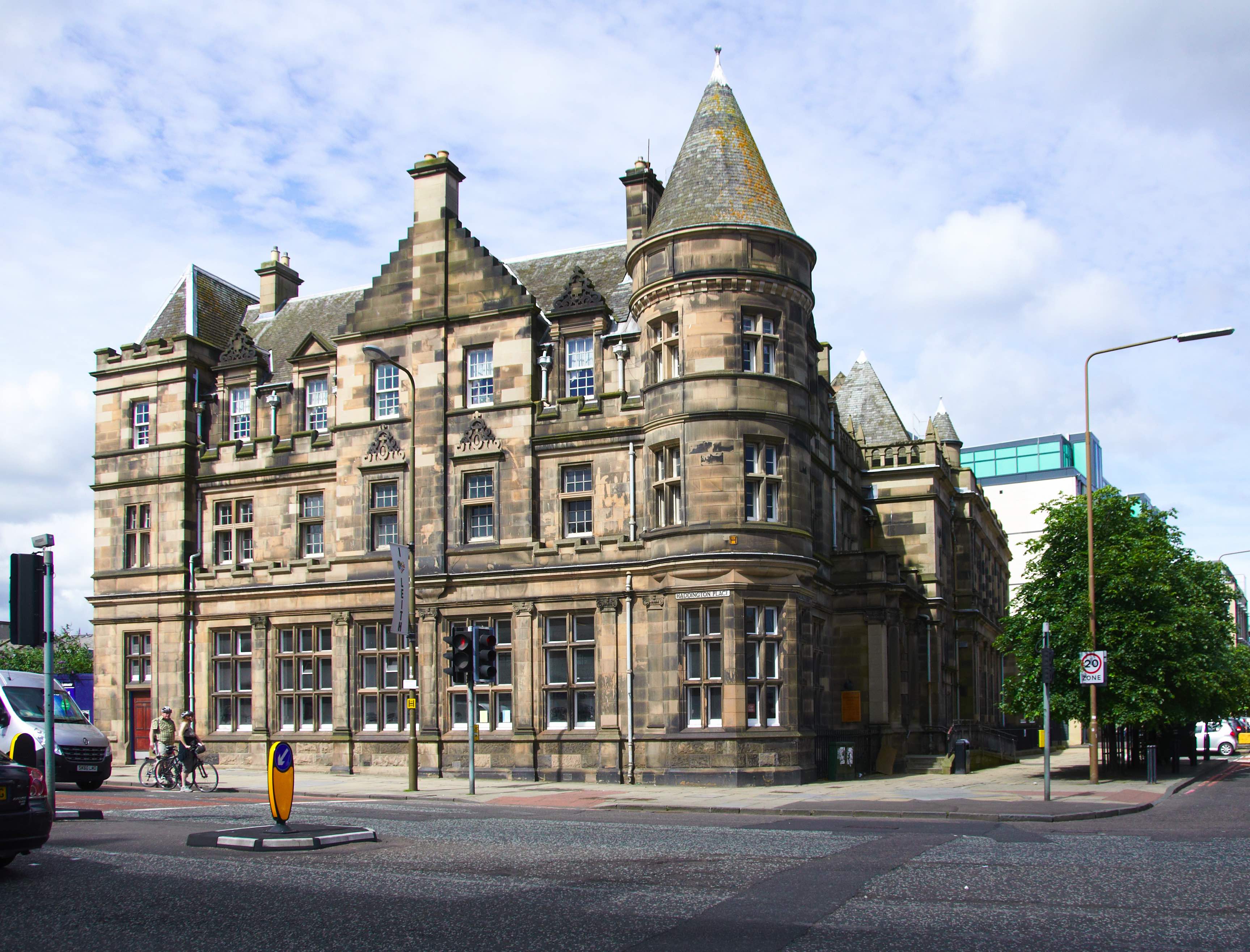 Has successfully reinvented itself into an effective multicultural information hub, with a few books still in it. Properly funded public libraries (and loos) are surely markers of a successful city – hence Edinburgh’s current failure. The attached Nelson Hall has been integral to local democracy for years, although we hear Leith Central Community Council will soon be excluded in the evenings unless pressure can be brought to bear. It’s a big comforting bosom of a building, with a mural of Broughton’s history at its heart. Will probably be operating as a Virgin hotel by 2035.

9. The junction with Barony Street at 40–42 Broughton Street Those two semi-circular towers – an odd mix of fortification and tree trunks softening and disrupting the tumbling right angles of Broughton Street. To this observer, returning from anywhere else in the city or further afield, they simply speak of coming home. 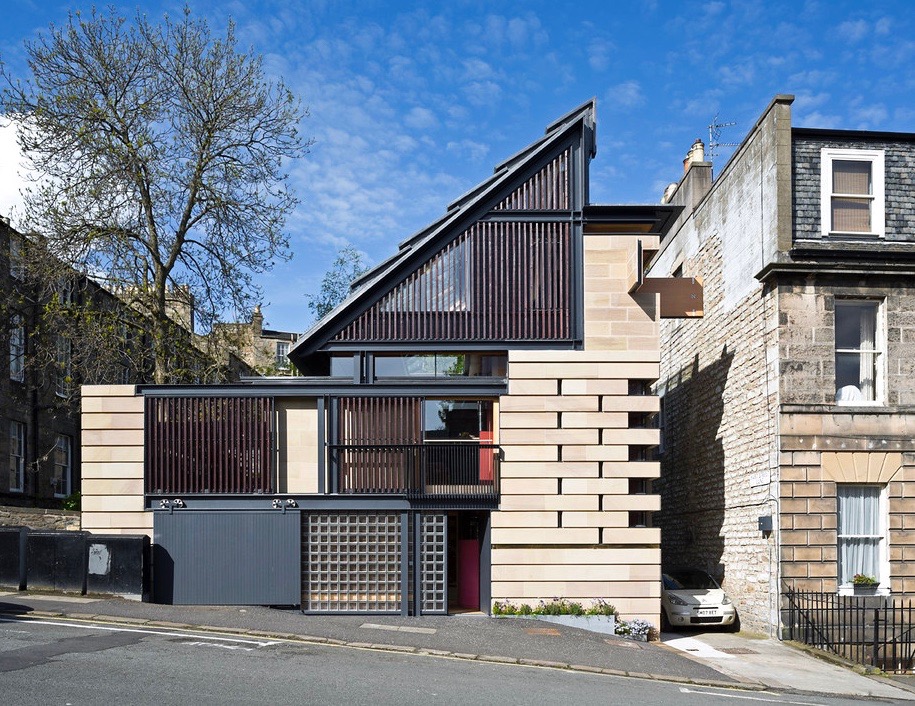 Architect Richard Murphy’s completion of the tenemental line at 2B Hart Street prompted predictable apoplexy among heritage purists back in 2016. It was new. It didn’t match. It was flashily unabashed. Yes. Edinburgh World Heritage Site. We get it. And yet, this self-indulgent twist of Rubik’s Cube and Inspector Gadget backpack is delightfully successful. As Broughton’s historic fabric inevitably declines and collapses, of course let us patch and mend and be thoughtful where possible. But where not possible, or new possibilities arise, let us rejoice in being bold. 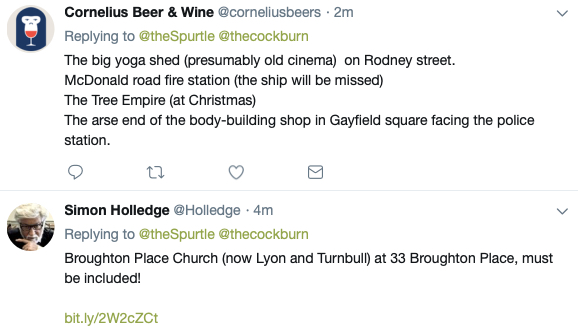 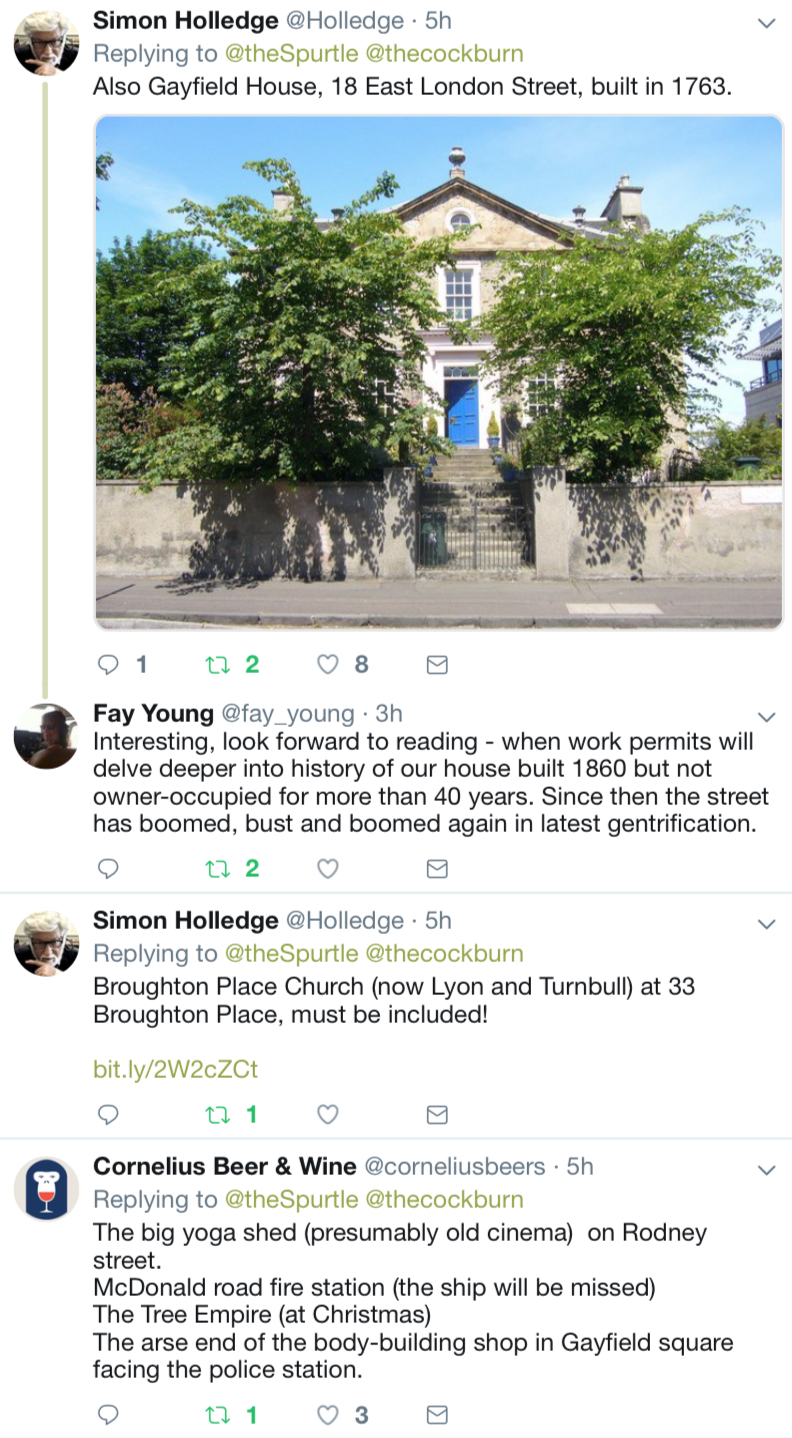 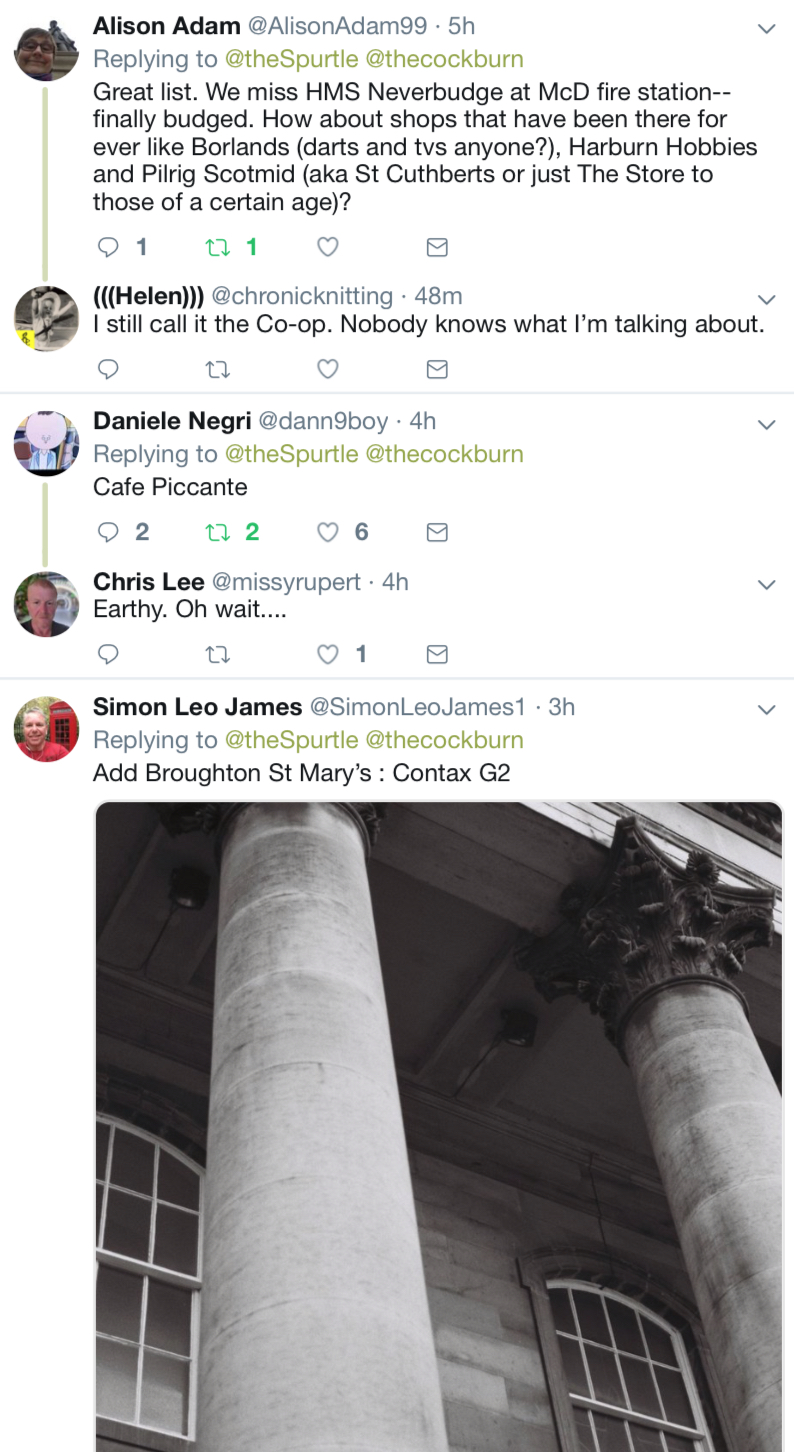 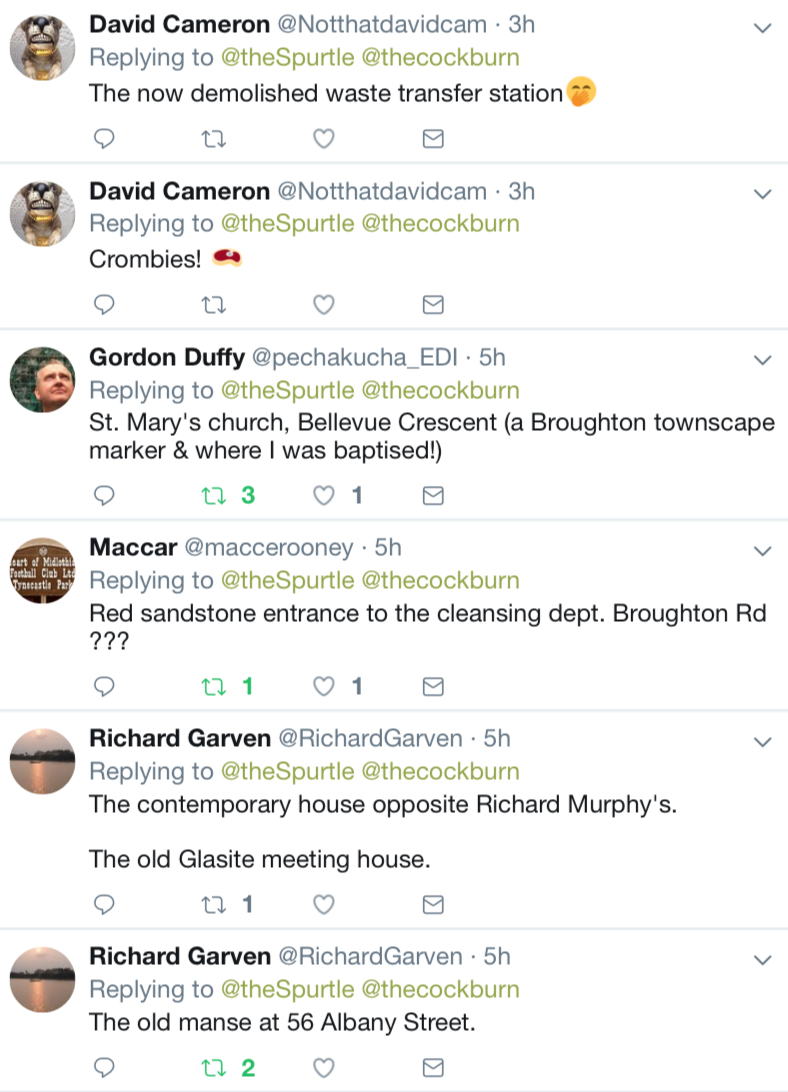 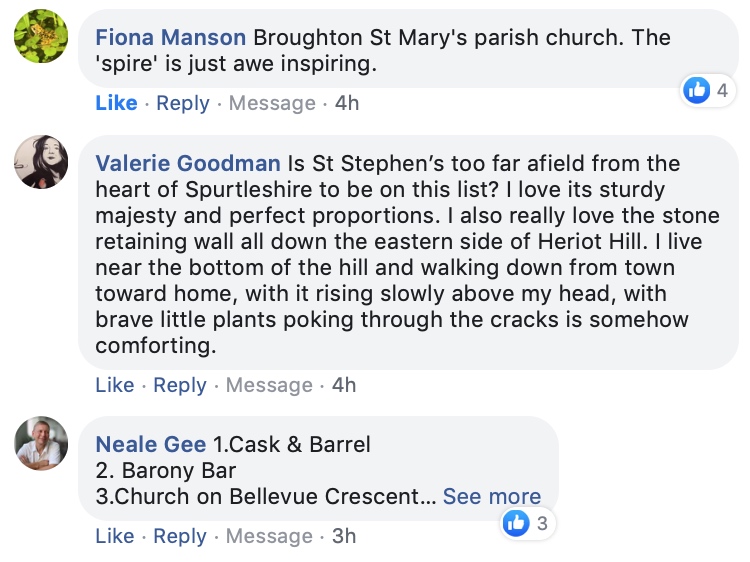 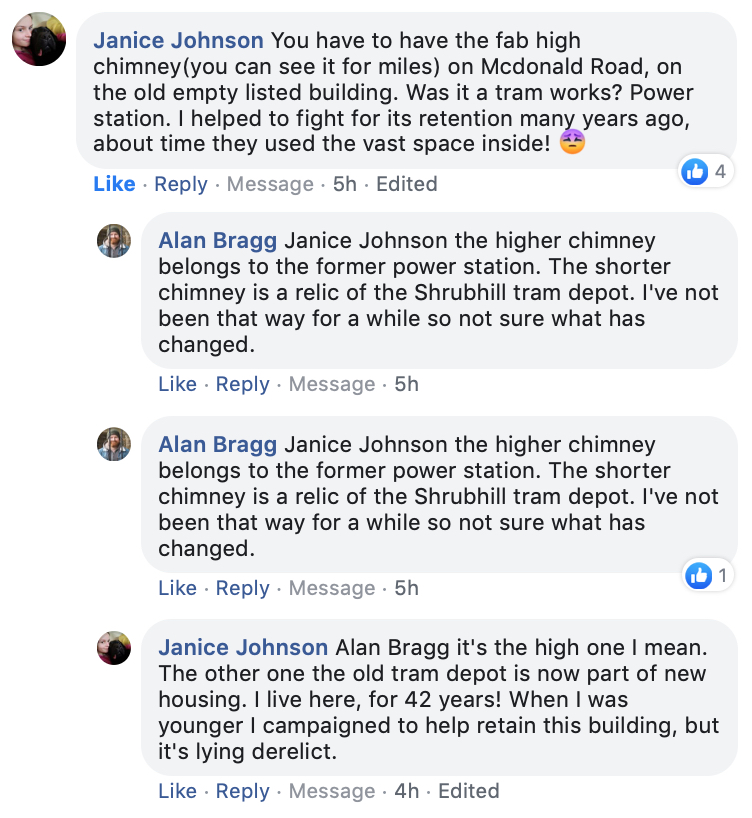 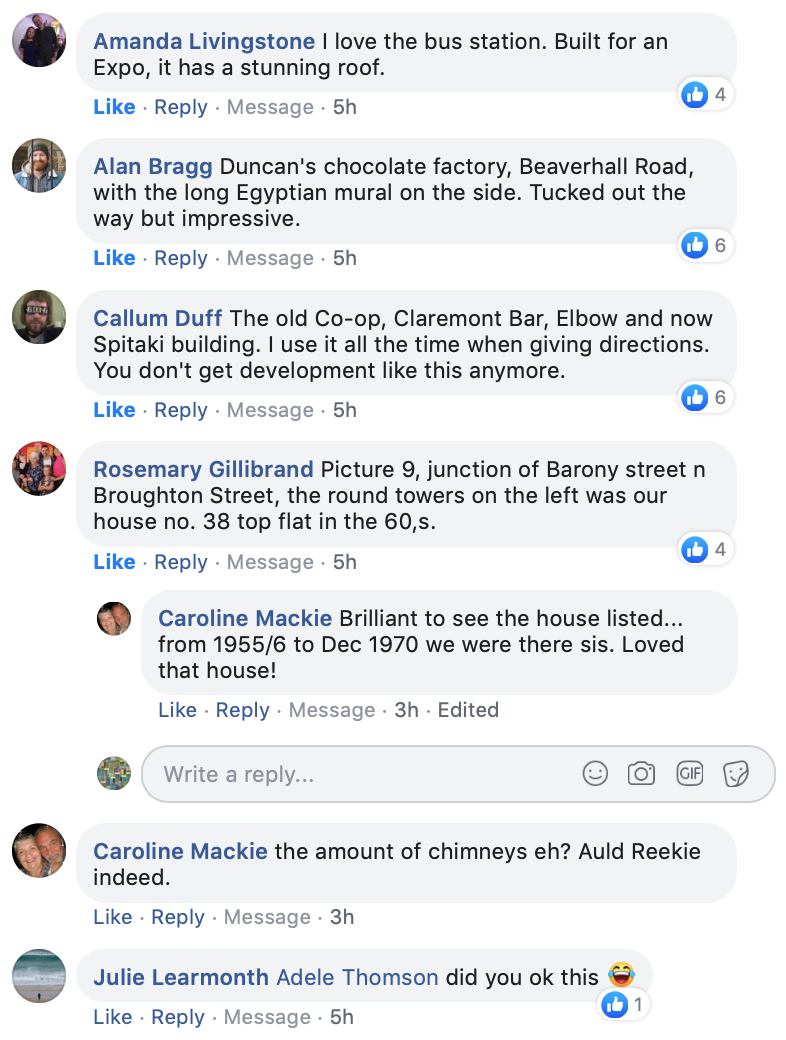 Email from David J. Scott, St Colme Street: First reaction to the current list of ten. 1. Where is the Phoebe Traquair Church? Please include … by deleting No.4 Sainsbury's Local on Leith Walk. I strongly believe that including a brand name in the list is an endorsement that a balanced organisation should eschew. And, although the bland modern developer-cost-driven appearance of the event builds on Leith Walk should not be encouraged.

Email response to David J. Scott: Dear Mr Scott, We share your high opinion of the former Catholic Apostolic Church. You are mistaken in thinking that our use of the proprietary name 'Sainsburys' constitutes any sort of Spurtle endorsement. Best wishes, Alan McIntosh (Editor) 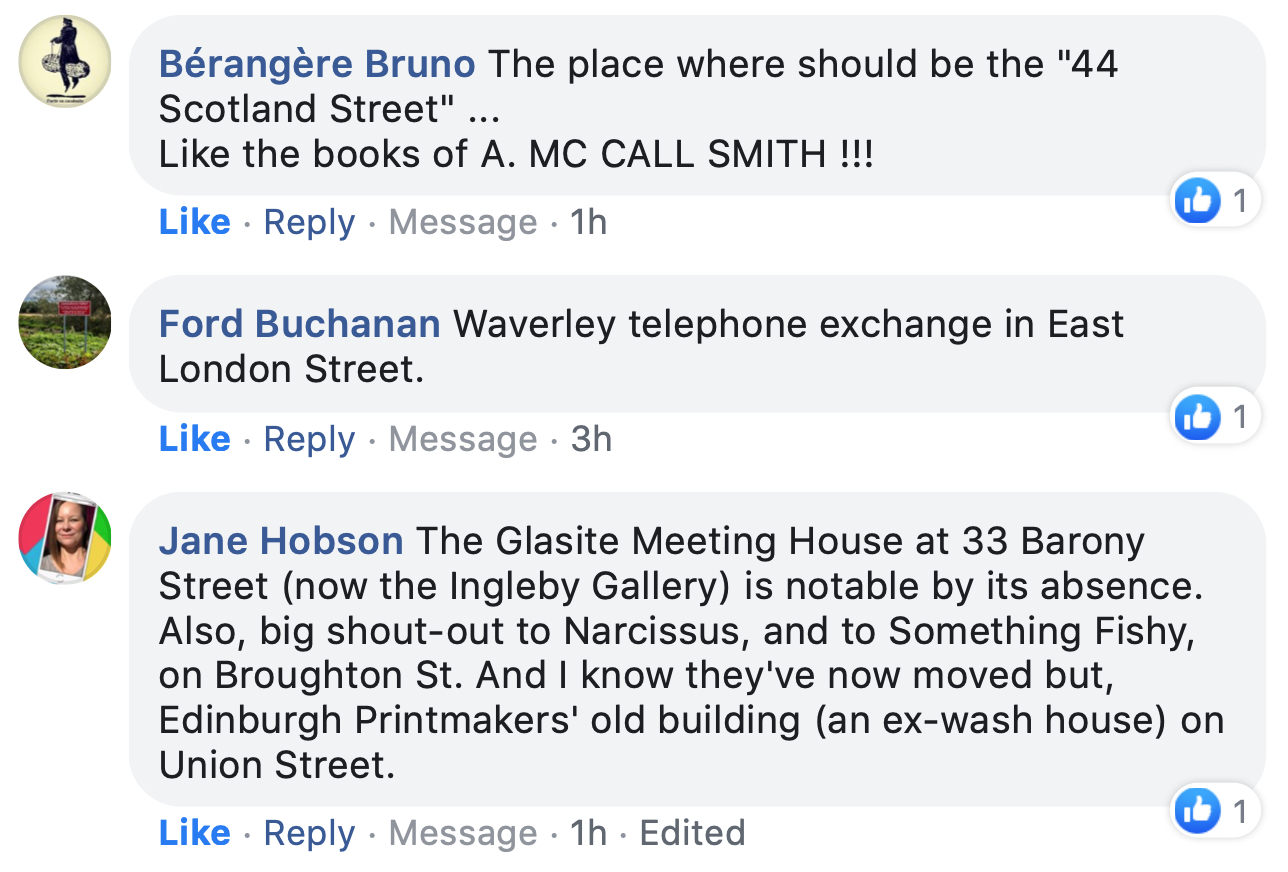