EDWARDIAN NEWS FROM THE MEWS, 7 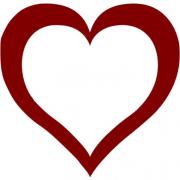 Lord Pearson heard evidence to-day in an action of divorce by Robert Ewing, labourer, 10 Rossie Place, Edinburgh, against his wife, Elizabeth Culbard or Ewing, 32 Greenside Row, Edinburgh. The pursuer (34), stated that the defender’s father was his cousin, and he was married on 2d May 1900 by declaration.

The parties lived in Glasgow and Edinburgh, and February last, while the pursuer was at Tynecastle witnessing a football match, his wife disappeared with his fortnight’s wages.

He alleged that she went to Glasgow with a man named Harrison, and the case was continued to permit of the presence of the woman with whom the defender and Harrison was said to have lodged in Glasgow.[1]

[1] On 15.2.02, Hearts drew 1–1 against Celtic in the Scottish Cup. Until 1 July 1940, couples in Scotland could make a declaration of marriage in front of 2 witnesses, and by presenting proof of this action then obtain a sheriff or sheriff substitute’s warrant for the marriage to be officially registered. On 14 June the same newspaper reported that evidence was heard to the effect that Culbard and Harrison had lived together for a fortnight in Glasgow as man and wife, and decree of divorce was then granted.

(BAILIE BRYSON ON THE BENCH.)

Bernard Rennie, labourer, Queen’s Place, Greenside, Edinburgh. denied the correctness of a charge that set forth that, on Tuesday, 27th May, he created a breach of the peace at the railway siding at Denham Green, Trinity, and that he assaulted Wm. Elliot. builder, Montague Terrace, Edinburgh, by seizing him by the coat and dragging him about.

He was, however, convicted on evidence, and ordered to pay a fine of 15s, or go to prison for 10 days. From the evidence it appeared that Mr Elliot had found fault with accused, who is in the employment of another contractor, for having removed one of his gangways. 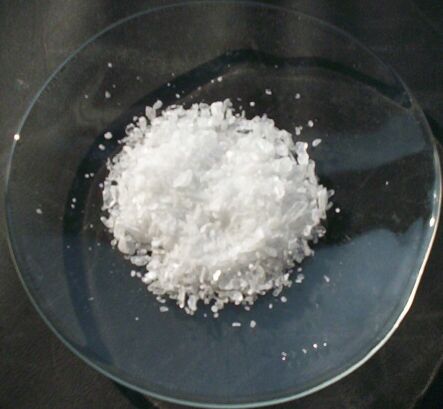 The fourth case of attempted suicide or suicide in Edinburgh within the last few days came before Bailie Gibson at Edinburgh Police Court to-day, when a woman named Jane Pae or Scott (23), living at 4 Queen’s Place, was charged with attempting to commit suicide in her house yesterday by drinking boracic acid.

The accused appeared to have had a “tiff” with her husband, and after threatening to do something to herself drank the boracic acid and went to bed.[2]

She was evidently under the impression that it was carbolic acid she had taken, and had this been the case the dose would have probably killed her. As it was, however, the potioon did her little harm. On the advice of Sir Henry Littlejohn the accused was sent to the cells for three days.[3]

[2] Boracic acid was mostly used as an antiseptic for the treatment of minor wounds and leg ulcers. Ingested, it would cause nausea, vomiting, and diarrhoea. Image: Wikipedia, public domain (accessed 3 .2.21).

[3] ‘Suicide was not in Victorian and Edwardian times, and is not now, a crime in Scots law and neither was an attempt at suicide. […] the civic authorities, such as they were, had no duty to be interested in suicide and the religious authorities could only refer to answerability after life.’ Suicide ‘came to be considered as an event produced: by the “working of a diseased mind”‘ (Robert Shiels, ‘The Investigation of Suicide in Victorian and Edwardian Scotland’, Dundee Student Law Review,  5(1+2) 4, accessed 15.12.20. Sir Henry Littlejohn (1826–1914) was Surgeon of Police and Medical Officer of Health of Edinburgh from 1862 to 1908. His son (Dr Henry Harvey Littlejohn, 1862–1927) became Chief Police Surgeon in 1906.

A LEITH STREET “SPREE” AND ITS 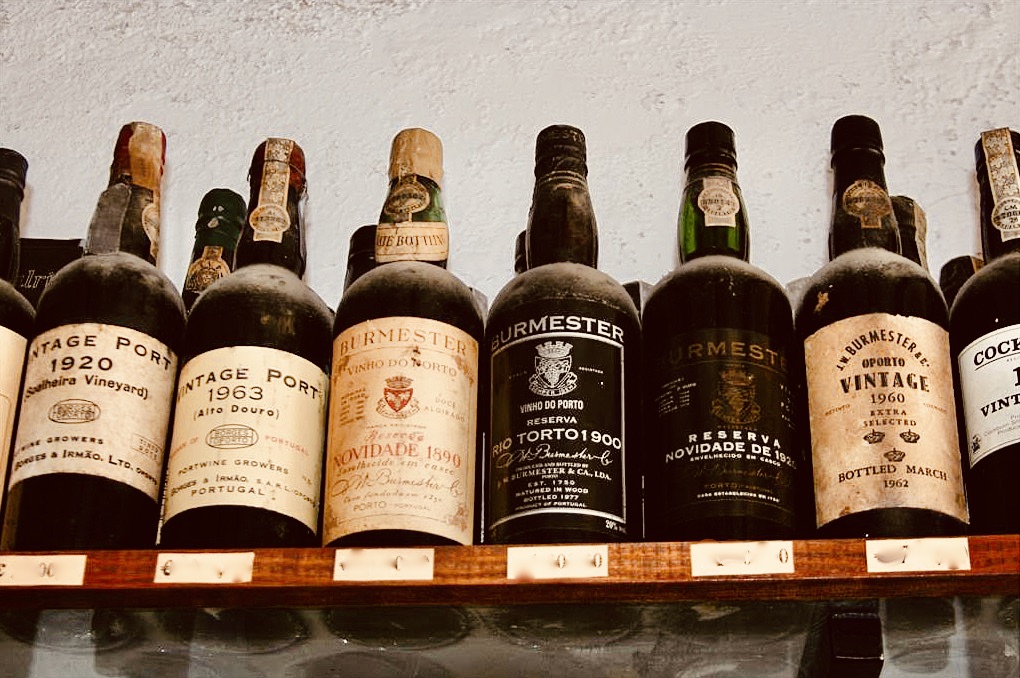 Entrance was got to the cellar from the house of Mrs Neilson, which is directly above. A hole was made in the floor, and the wine taken from a high shelf within easy reach.

The party then proceeded to enjoy themselves, and judging from the appearance of the place when the police visited it the day following, seemed to have had a “high old time” of it. The men were sent to prison for seven days, while the women were put under £1 caution tor their future conduct.

[4] Grocers and wine merchants at 135 Leith St. Now engulfed by the Omni Centre. 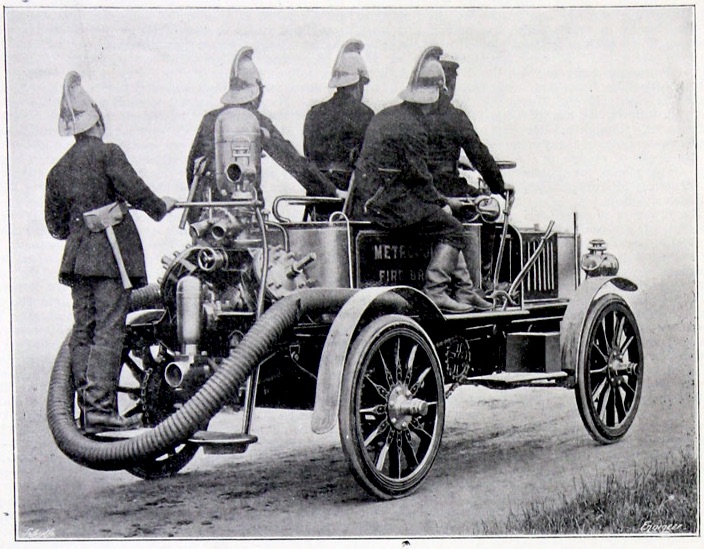 Replying to Mr J. B. Young, the pursuer (32) said he was married to the defender in November 1891. Three children of the marriage survived. In 1894 pursuer joined the Edinburgh Fire Brigade, and was stationed at the High Street. The defender left him, and went to stay with her mother, saying that she was tired of him. He persuaded her to return. She behaved very badly, staying out at nights and giving no account of her absences.

In 1895 pursuer was transferred to Torphichen Street fire station,—but, shortly afterwards he had to give up his situation. As a fireman he required to have his house well looked to, and it was not.

The defender’s conduct did not improve, and in February 1900 he gave up living with her. He learned that his wife lodged in Clarence Street for a time last year, and what he had heard from her landlady led to his raising the action. Evidence was given as to the defender having lived with the co-defender as his wife, and decree was granted, with expenses against Mackinnon.

George Nimmo, private in the Scottish Fusiliers, residing at 8 Queen’s Place, Edinburgh, brought an action of divorce against his wife, Isabella Stuart or Nimmo, Gilchrist Court, Greenside Row, Edinburgh. The pursuer (26), replying to Mr. Nicholson, said he was married to the defender on 4th January 1894. At that time he was on furlough from Shorncliffe,[6] and could not take his wife with him, not having enough service. She remained at home, the understanding being that she should go out and work, he sending her what money he could.

Shortly afterwards he was ordered to India. He sent home money from time to time up to 1897, when he learned particulars regarding her conduct, which caused him to stop his remittances. Further evidence was led, and decree was granted. 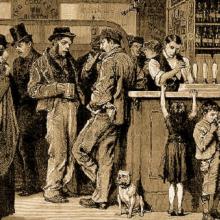 EDWARDIAN NEWS FROM THE MEWS, 8