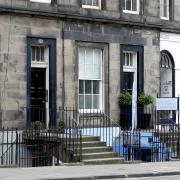 ‘What is this life if, full of care,

We have no time to stand and stare?’

What would the poet W.H. Davies have to say about so many who now seem umbilically affixed to their mobile phones, as if their very survival depended on them?

How many, while so engaged, never look up or around them when they might discover architectural marvels and throngs of silent watchers over our beautiful city?

And in Broughton Street, for example, how many ghostly survivals of its past will they have missed?

In past issues, Spurtle has highlighted vestiges of old shop signages, including most recently that of Coates & Company, Manufacturing Retail Chemists above the current Apple Pharmacy (Issue 211). We have now deciphered another. 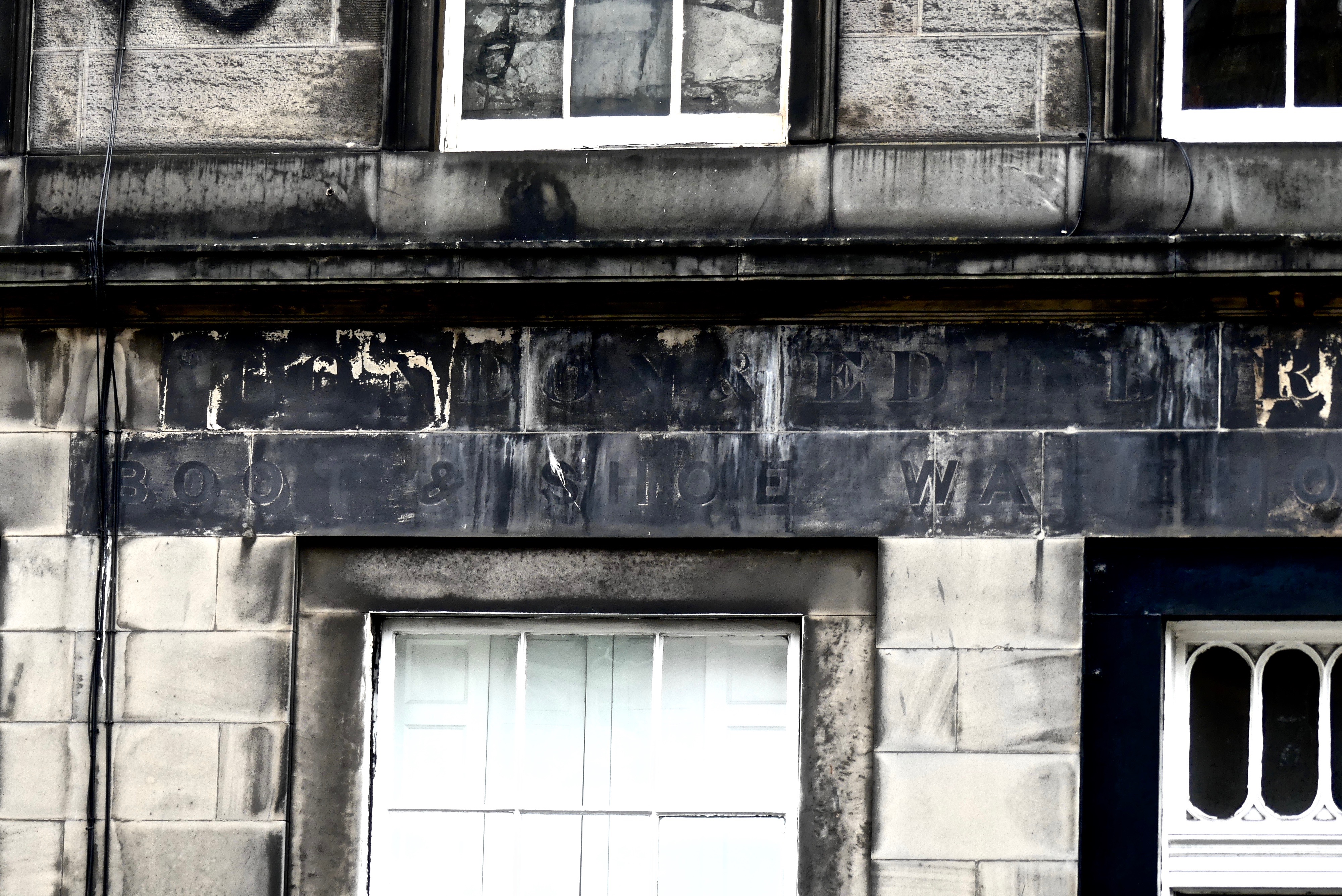 If you look intently above Nos 72–76, another vestige can be discovered. It reads, ‘LONDON & EDINBURGH, BOOT & SHOE WAREHOUSE’. 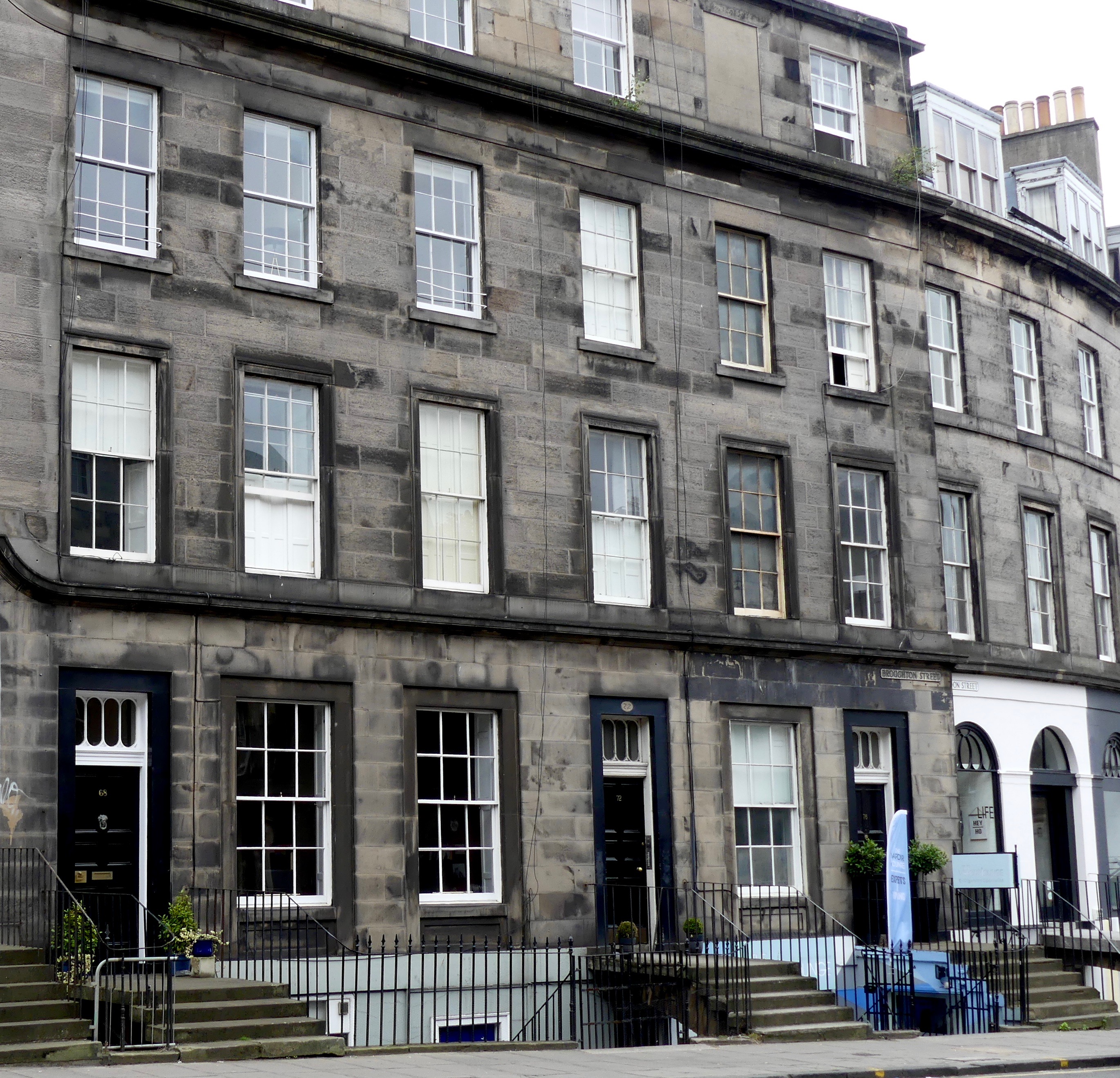 Alas, with A. Gordon the trail goes cold beyond 1890. But it need not end there. Spurtle readers have long memories. Do any of you remember the shop sign before it became blackened and weathered? Are there descendants out there of A. Gordon or others associated with further boot/shoe shops in Broughton Street? Are there photographs or other references somewhere? In this, as ever, we’d love to hear from you.—John Ross Maclean