IT'S STILL A GARAGE 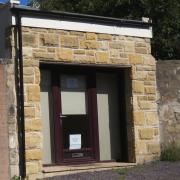 The Scottish Government’s Reporter has refused planning permission for the ‘lock-up garage’ on East Scotland Street Lane to be used instead as an office (Ref. PPA-230-2154).

Her decision to dismiss Andrew Bennie Planning Ltd’s appeal against a decision by City of Edinburgh Council in June (Ref. 15/00700/FUL; Breaking news, 7.9.15) follows a site visit by the Reporter on 17 September.

The Reporter found that the proposed Class 2 use had the potential to generate regular visitors to the property which could result in increased noise, disturbance and parking pressure. ‘Only small increases in additional vehicles along the lane’ might also impede residential access and compromise public safety. 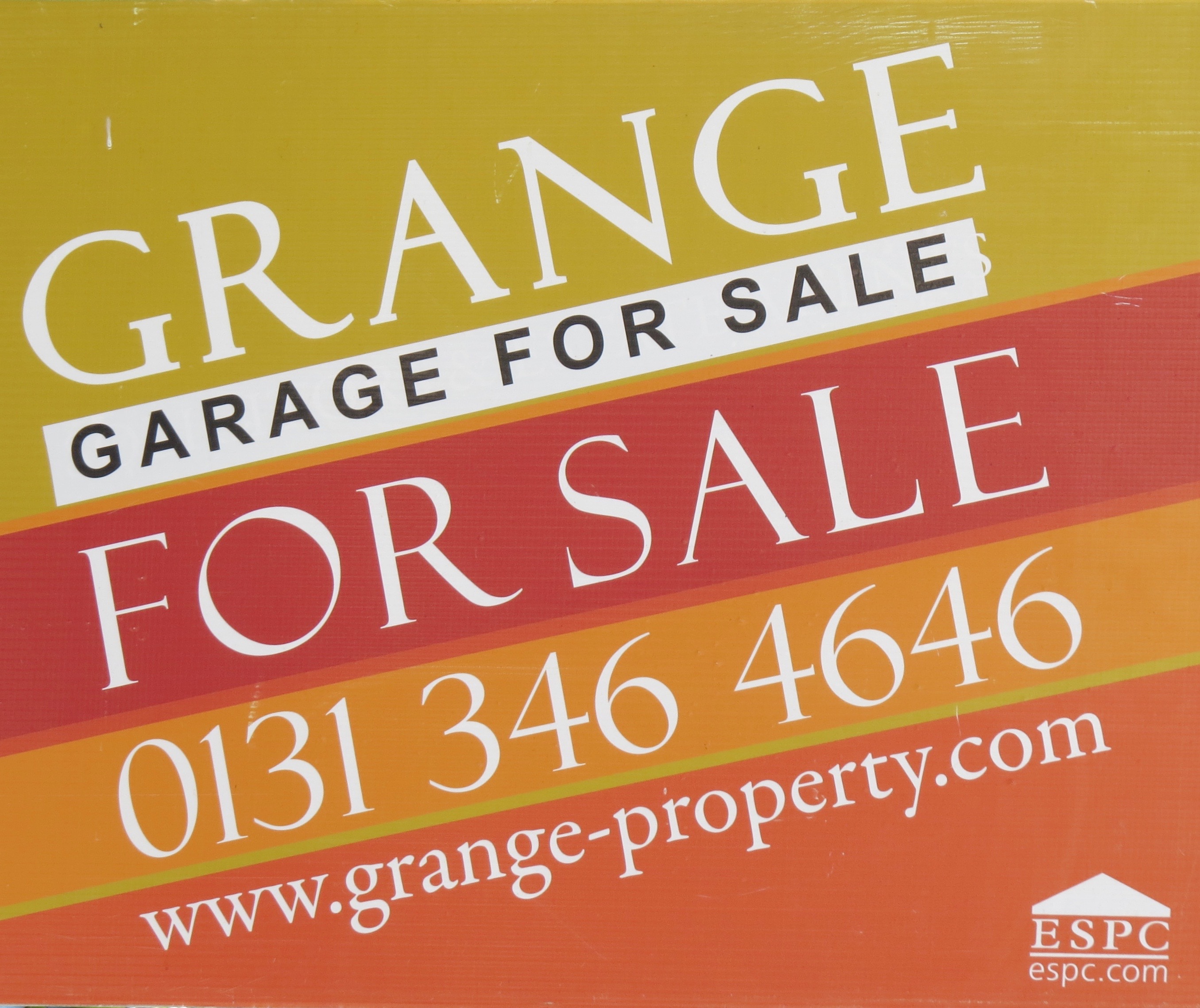 She further found that office use ‘would be inconsistent with the overall function of the lane and would not preserve or enhance the character of the conservation area or the setting of the World Heritage Site’.

In its appeal, Andrew Bennie Planning had claimed that the change of use from garage to office further up the lane (at No. 8) set a precedent for the proposed change here. The Reporter disagreed, saying that there were distinctions between the two properties in terms of permitted use and physical setting.

No end of conclusions

‘I therefore conclude,’ she therefore concluded, ‘for the reasons set out above, that the proposed development does not accord overall with the relevant provisions of the development plan or its associated guidance, and that there are no material considerations which would still justify granting planning permission. I have considered all the other matters raised, but there are none which would lead me to alter my conclusions’.

On the face of it, that’s that. This reads like a comprehensive and final decision which, in addition to an earlier decision (Ref. 12/01863/FUL), should mean that the property – which currently bears more resemblance to a large novelty Christmas cracker than a garage for parking cars in – cannot be used as a dwelling or office.

However, we have been wrong about this before. Nothing would surprise us in 2016.

For related news, visit Issue 247, and for a handy summary of earlier outbreaks of development optimism here see Breaking news (16.6.15).

[Image above: Creative commons from christmasstockimages.com]