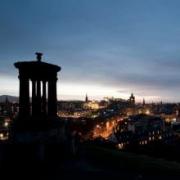 Edinburgh Council’s programme to upgrade street lighting across the capital will begin in the City Centre Ward 11 (see map below) on 6 April and continue into June.

Over 3,000 bulbs, starting in Coates and moving eastwards, will be replaced with LED ones. The benefits claimed for these include: 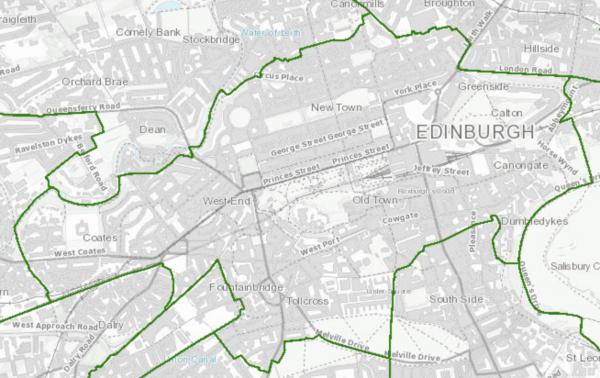 In the vast majority of cases, it will be the bulbs which get replaced, not the columns they sit on or hang from.

A variety of optics will be deployed to cast the light appropriately on the carriageway and pavement according to the particular layout of the site.

Edinburgh World Heritage-approved ‘conservation lanterns’ will be installed in Conservation Areas, and bespoke solutions will also be used for other sensitive locations.

In 12 cases, damaged or corroding lampposts will be replaced, and when this happens they will generally be repositioned to the back of pavements where they are less likely to get knocked down by vehicles. This will also have the effect of reducing the appearance of ‘street clutter’.

At the same time bulbs are replaced, a new Cloud-linked control system will be attached. This will do away with the former timers, and should make identifying faulty lights much easier in future.

The current project does not extend to the tram route, which will be handled separately. 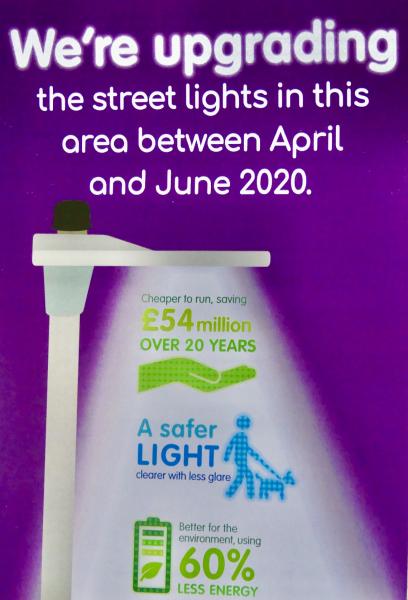 There are four main challenges facing the operation:

This is a big and complicated project which, so far, appears to be progressing more or less on schedule. For which, the Council and contractors AMEY deserve credit.

For more on the history of Edinburgh illumination, go HERE. For the opinion of someone who doesn’t much like it, go HERE.