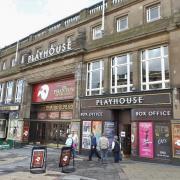 You can see the proposed design HERE, although not the full effect of potentially bright, colourful, and moving images.

The Category A-listed structure was originally designed as a 3,000 seat cinema in the 1920s. Gifford et al. (1983), in The Buildings of Edinburgh, refer to its ‘modest classical façade’. It is recognised as the best example of architect John Fairweather’s work, whose cinemas, according to one specialist website, ‘typically take a conservative approach to their respective frontages’.

That website's wording appeared in a supporting document produced for another planning application by the Ambassador Theatre Group back in 2014. Significantly, it concluded,  ‘Perhaps most importantly, the "feel" of the building; its character; is completely intact.’

The Development Management Subcommittee has recently rejected applications by JCDecaux for LED displays in St Andrew Square and George Street. It will be interesting to see whether delegated officials and/or councillors eventually take a similar view regarding the Playhouse. They may consider that:

The LED display would detract from the Category A-listed building.

The proposal does not accord with Regulation 4 (1) of the Town & Country Planning (Control of Advertisements) (Scotland) Regulations 1984 (as amended), or the Council’s guidance on Advertisements, Sponsorship and City Dressing, as it will have an unacceptable detrimental impact on the amenity of the location, in respect of the harm it would do to the historic environment, architectural and cultural interest of this part of the city being in the New Town Conservation Area, Old and New Towns World Heritage Site, and due to the proximity to a number of a listed buildings.

Perhaps they will find that:

The introduction of an LED display into this visually sensitive location would damage the unique and special historical character of Greenside Place, Picardy Place, Union Place, and Antigua Street. The proposal will detract from views running north-west to south-east, and from the setting of, and views to, a number of listed buildings.

The proposed advertisement is contrary to the Town and Country Planning (Control of Advertisements) (Scotland) Regulations 1984 (as amended) Part II reg. 4(2) (a) in respect of amenity as the proposal is unsympathetic to the character of the surrounding area and is visually obtrusive.

ED claims to produce bespoke designs for each project, taking into account not only environmental and social (e.g. potential vandalism) considerations, but aesthetics.

Spurtle suggests an LED billboard is unnecessary here and would not suit this sensitive location at a gateway to the city centre.

To register your support for, or objection to, the proposal by the 9 May deadline, visit HERE. 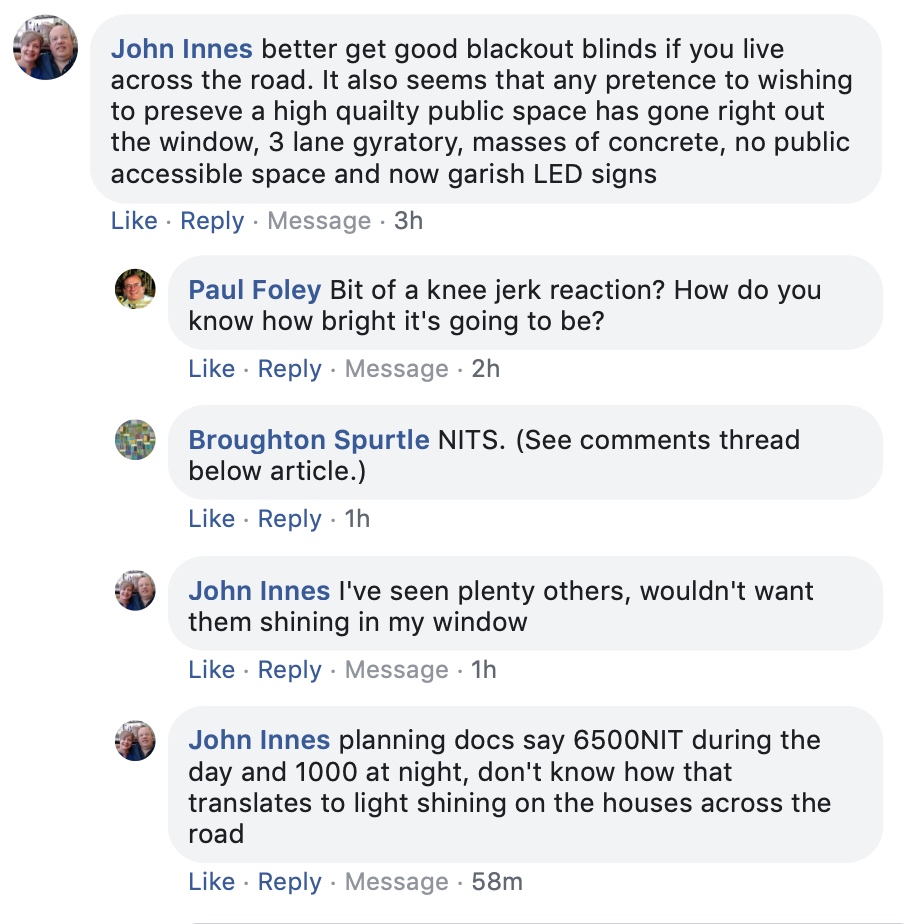 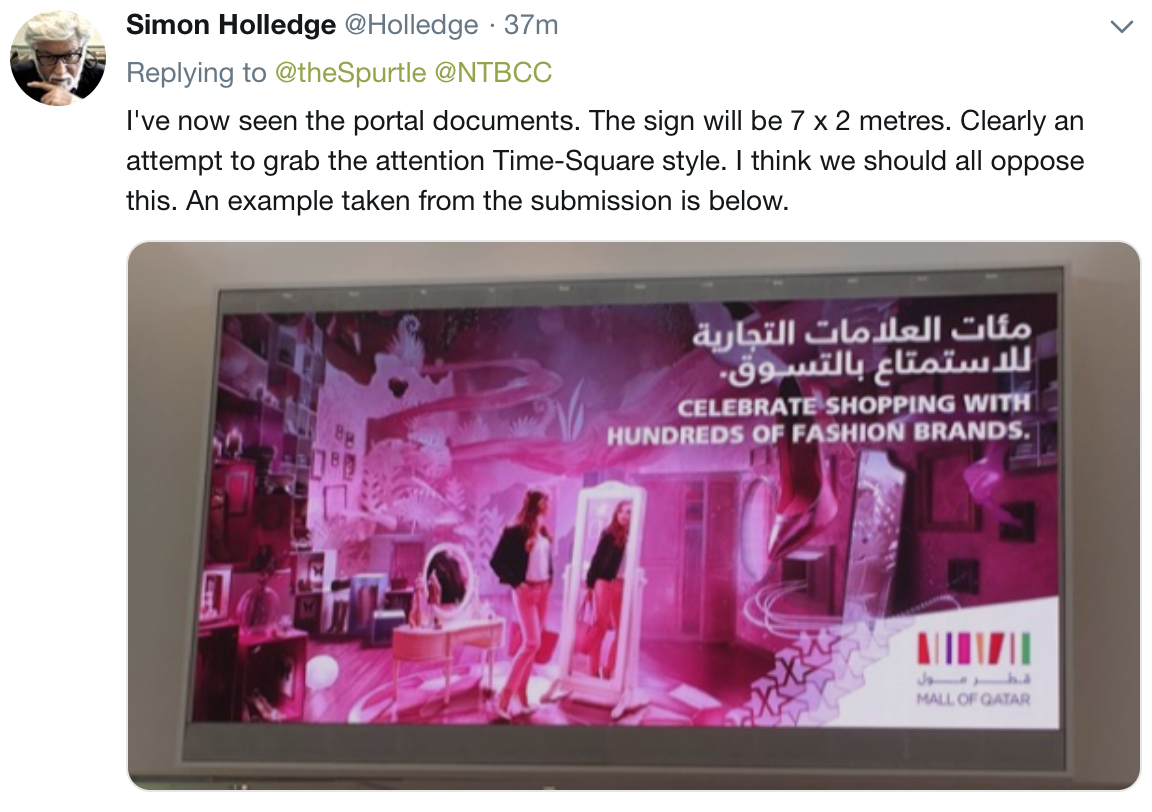