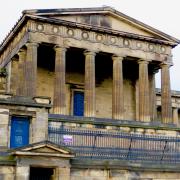 Author McCall Smith speaks of the crucial position of Thomas Hamilton’s Greek-revivalist structure in the Edinburgh cityscape and skyline. He describes it as ‘the embodiment in stone of the Scottish Enlightenment’. He points to the importance of preserving this monument to ‘Scotland’s educational endeavour’.

Edinburgh and Scotland’s future should have ‘culture and music so much at their heart’, says internationally famed violinist Benedetti, and should realise their cross-generational and year-round potential. 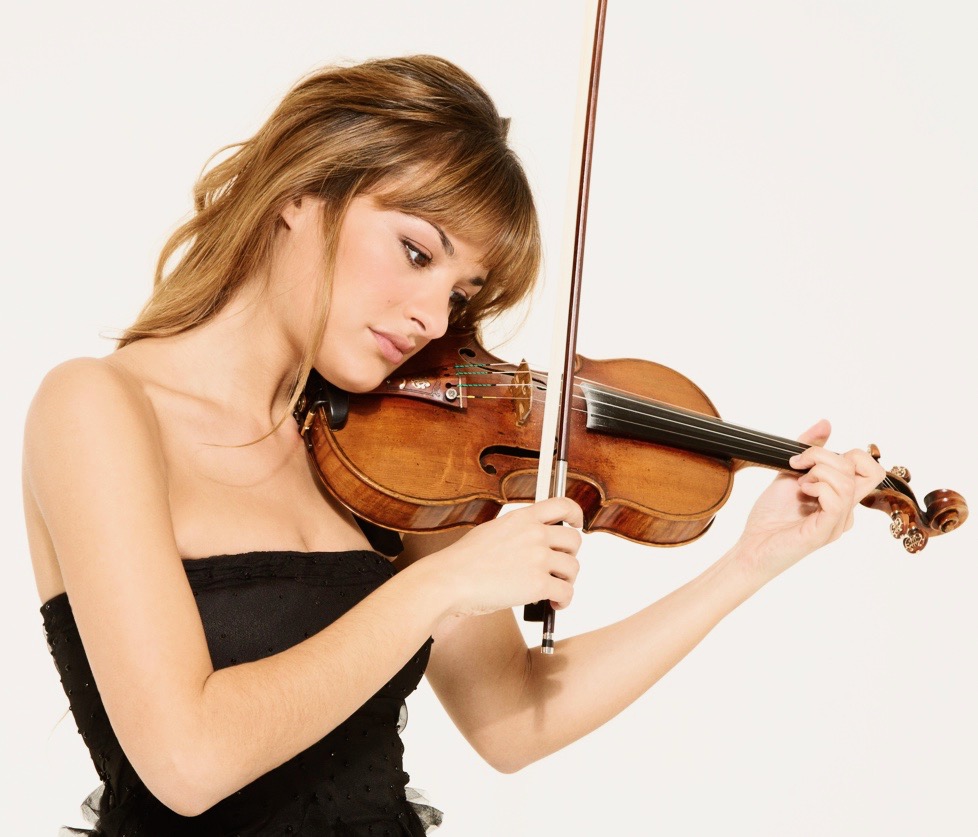 Best ideals of the people of Edinburgh

Willie Gray Muir, Chair of the Royal High School Preservation Trust, says the Trust has always sought a public use for the building which could be ‘an expression of the best ideals of the people of Edinburgh’.

The brief from the start was for a ‘discreet and subservient’ accompaniment to the Hamilton original. Architect Richard Murphy’s design achieves this, says Muir, with additions which are lower than those they would replace, and which would simultaneously invite in members of the public and provide a secure haven for students.

Under the Perfect Harmony proposal, which already has planning permission, more students could attend and a greater range of public performances would be possible. The old Royal High School would once again be a public asset, Taylor says.

McCall Smith affirms – in mellifluous Madeira-mellow tones – that Scotland’s musical tradition is not an elitist one. ‘Here is an additional opportunity for Edinburgh to further cement its international reputation as a great cultural centre. … We have to be very careful what we do with that extraordinary heritage.’

And, simultaneously, it is a quite beautiful example of an Edinburgh dirk in the vitals, delivered in the best possible taste.

In advance of the appeal hearing before a Scottish Government Reporter next month, and to the background score of Beethoven’s Piano Concerto No. 5, the blows are delivered in a series of absences, things not said immediately after ‘culture’, ‘education’, and ‘ideals’, in the pauses following ‘discreet’ and ‘careful’ and ‘expediency’.

This elegant violence unfolds in fermatas, those silent moments when one is nudged to recall that the alternative proposal by Duddingston House Properties and the Urbanist Group is for a 6-star luxury hotel.

A hotel, critics say, bound by the logic of its financial model to impose ghastly pavilions.

A hotel whose prime purposes are not enlightenment or public good.

A hotel whose pleasures are essentially private and elitist; whose culture is top-end and top-down touristic, unembedded, pragmatic, window-dressing for a commercial venture. 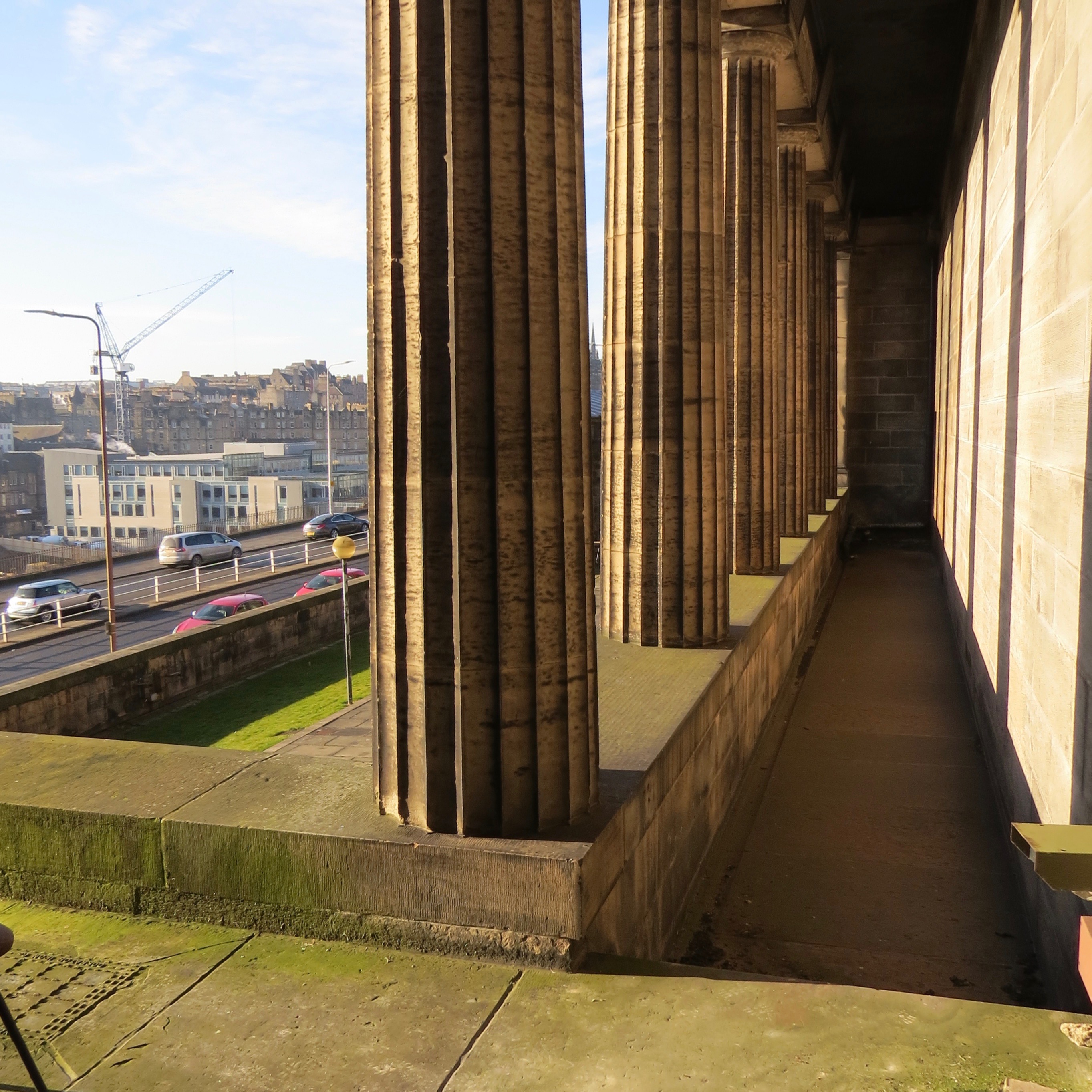 Right in the tripes

Now, nobody says anything quite so horrid, quite so bluntly in the film. This is a gentlemanly Regent Road chibbing, after all.

In gangs the knife – keen, deep, and true – but doucely does it. 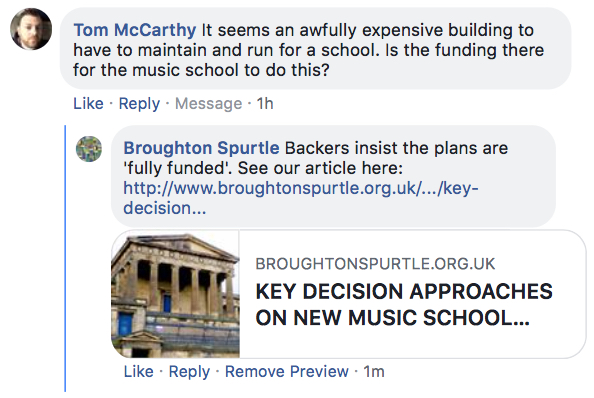