WHAT NEXT FOR CITY CENTRE? 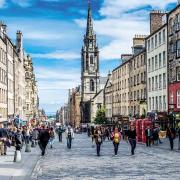 If you complete just one online Council consultation exercise this year, make it this one. It has the potential to transform how we reach, linger in and traverse the city.

Get it wrong, and Edinburgh could grind to a traffic-filled halt – an ill-tempered snarl-up wreathed in recrimination and sooty particulates.

Get it right, and the capital could become a place where business thrives and people can move efficiently, pleasurably and without damaging their health.

Below, in a piece circulated to various news outlets for publication today, Councillor Lesley Macinnes, Edinburgh Council's Transport and Environment Convener, outlines why she thinks ‘Edinburgh: connecting our city, transforming our places’  is so important.

Vision of the future

Visualising what kind of city we want Edinburgh to be in years to come is very much the order of the day just now, with the recent launch of a new 2050 Edinburgh City Vision campaign inviting citizens to share their hopes for the future.

As well as projecting forward to the Edinburgh of 32 years hence, we’re also turning our focus very much to the next few years and what can and must be achieved if the Capital is to continue to offer its much-celebrated quality of life against a backdrop of growing population figures.

This exercise is being replicated in similarly forward-looking cities around the world and it’s a great opportunity – made possible thanks to the excellent support of partners such as Sustrans – for Edinburgh to join other global cities in leading the way.

Today we have launched a major new eight-week public consultation on our Consultation Hub which sets out some truly bold placemaking proposals for how the Capital could look, feel and function in the coming years.

Ideas – such as freight and bus hubs, pedestrianised streets, restrictions on ‘through’ traffic, improved public spaces and widened pavements – aim to create a more active and connected city, a healthier environment, a transformed city centre and improved neighbourhood streets.

The consultation – which I would urge everyone with an interest in Edinburgh’s future to take part in – has the potential to be a real game-changer. It’s a very powerful opportunity to make some really transformational changes to our city centre and town centres, for the benefit of everyone who lives and works in or visits them.

As a Council we are serious about tackling poor air quality, reducing congestion and making it as easy as possible to get around Edinburgh, especially by walking, cycling and public transport.

The status quo is no longer an option.

For the full report on which this consultation is based, visit Extras (20.8.18). The consultation itself will be available HERE from 5pm this morning. 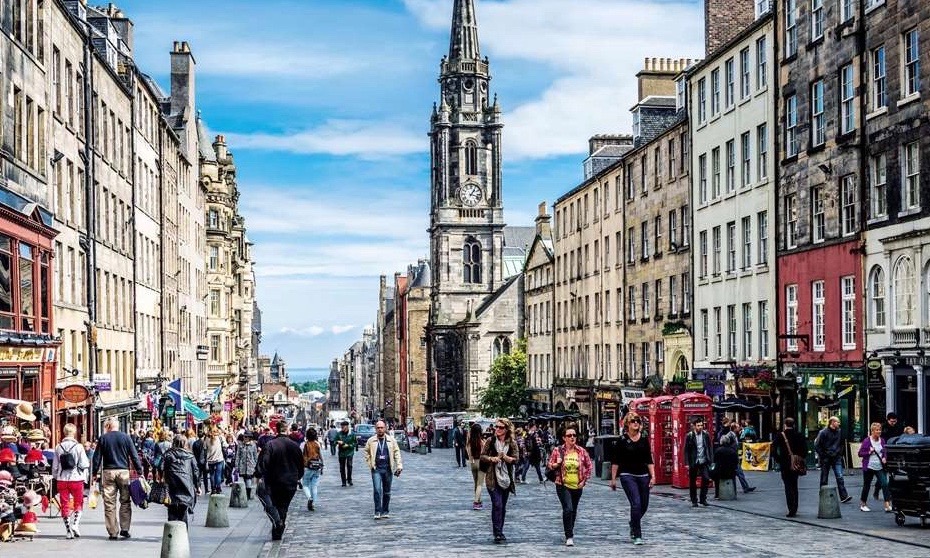