Time for a change

Walking past St Stephen’s Church this afternoon I was delighted to hear the sound of the clock striking three.

True, the clock itself was showing 5pm, and the chimes didn’t seem quite as splendidly resonant as before. But nearly two years after theys were ‘temporarily’ silenced by Edinburgh Council because of a handful of complaints from noise-sensitive residents, it’s good that the bells are ringing again.

But why just three chimes at 5 o’clock?

Perhaps this is the compromise solution that the Council has been toiling over for 20 months in the interests of ‘public safety’ – quieter chimes, and fewer to the hour? 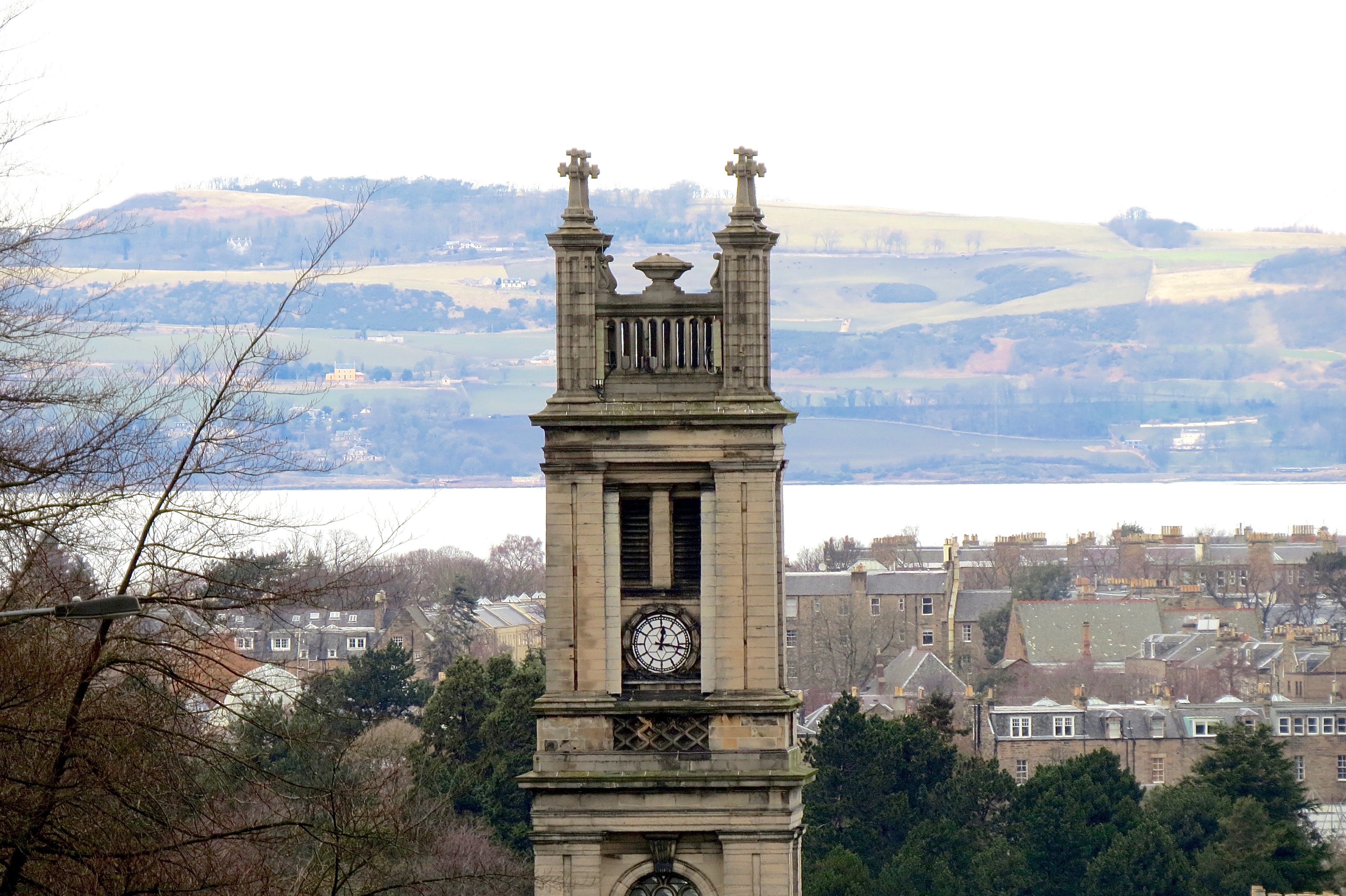