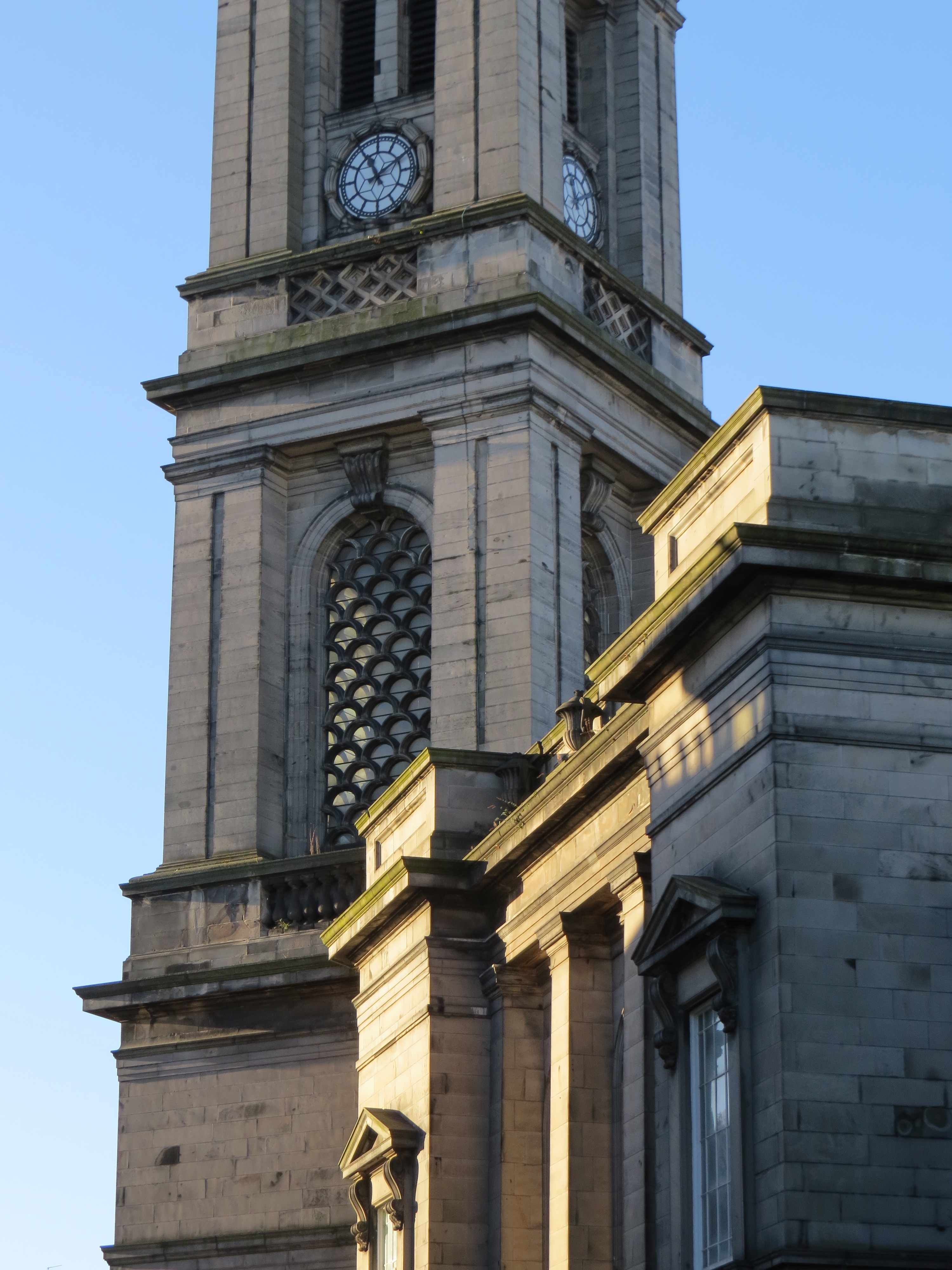 Dear Spurtle
Having recently caught up with the interesting correspondence about the chimes at St Stephen's, I felt I should add support to Mr Ross who is perhaps feeling somewhat beleaguered.
Contrary to a previous letter, in four years of living within 50 metres of the church and in sight of the clock tower, the chimes have only ceased since the work was undertaken on the mobile phone masts, and then after the complaint.
The chimes are far from intrusive – they are an integral part of the life around the church, and far less bothersome than traffic or late-night revellers. As Mr Ross mentions, the one o'clock gun must register as high on the EU scale of disruption, as must the Festival and New Year fireworks.
The Council's response is just a knee-jerk reaction. You don't solve a perceived problem in a democracy by merely banning anything that is annoying to one person and a delight to many others.
I have attached below a newspaper article about the very same dispute at St Mary's Church, Ashwell, Hertfordshire – could this be a way forward for St Stephen's?
On 30 December I was delighted to hear the chimes again at 10.00am and 11.00am – but were they a figment of my imagination?
And can anyone tell me what the strange ghostly noise is at the west end of Cumberland Street – it has three or four repetitions, several times an hour.* Perhaps it's the sad ghost of William Playfair, mourning his silent clock ...

[* Spurtle checked with H.S. The sound is also indescribable.]

A campaign group in a village split over noisy church bells deemed "prejudicial to health" believes it has come up with a solution - a device to make them ring "more gently."

The invention, which controls the volume of chimes, could now be used to bring other silenced church bells across the country back into action.

The bells at St Mary's Church in Ashwell, Hertforsdshire, have been chiming every 15 minutes for nearly 120 years.

A row broke out in the village after some families complained when the chimes started again after being silenced for repairs two years ago.

An investigation by North Herts District Council decided the chimes were "prejudicial to health" with some villagers claiming they couldn't get a good night's sleep.

Last December Ashwell Parish Council stopped them chiming every 15 minutes between 11pm and 7am to avoid being issued with a noise abatement notice, but they could still ring on the hour.

Campaign group Save Ashwell Church Chimes called for a referendum and it was given "at least six months" to find another solution.

Now the group says it believes it has found a compromise and has raised £3,000 for a device to make them ring "more gently."

Wayne Francis, of Clockwise Restorations, has designed a hammer device to control the volume of the chimes overnight.

The former engineer plans to fit a different hammer which will produce a softer sound when it strikes the bells. It will be controlled by a timer to switch off the chimes at night.

The device is adjustable so he can ensure the chimes are below the level deemed acceptable by the World Health Organisation.

But Mr Francis has refused to go into details about his design as he hopes to offer the device to other churches if it proves a success.

In recent years, dozens of churches across the country have been forced to silence their bells over noise complaints.

A church bell in Edinburgh that had chimed every hour for 186 years was quietened in September after four complaints it was too loud.

And in August the hourly chime at a church in Ventnor on the Isle of Wight was cancelled following a noise complaint from a single resident.

He said the parish council is waiting for permission from the church to install it.

Maria Brown, 35, a member of the campaign group, said everyone who had seen the prototype was impressed and the disagreement "should be resolved soon".

She said: "When we would go out as teenagers we would listen for the chimes so we knew when we had to be home.

"People who live in towns might not understand it, but the chimes are part of village life.”

Gwen Pack, 80, who has brought up her children in the village, said she has become "disillusioned" by the ongoing row.

The retired post office worker said: "I don't know why people move into a village knowing there are bells and country smells and then moan about it.

"I have lived here very many years and I miss the chimes when they are not working. It is part of village life.”

The bells, which chime through St Mary's clock mechanism, have been ringing since around 1896.