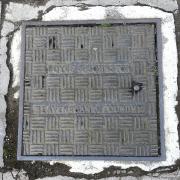 Following our article about a (more interesting than expected) access cover on George Street, reader Sam Murray got in touch about another.

This one is situated on Clarendon Crescent, and includes the intriguing detail ‘BOYCE & JOHNSTON, BEAVER BANK FOUNDRY’. Murray and Spurtle investigated further.

Boyce & Johnston, ironfounders, first appeared in the Edinburgh & Leith Post Office Directory for the year 1876–77. The premises sat on the eastern side of the road, near the extensive Beaverhall Tanworks.

The map below is from the Ordnance Survey of 1876. 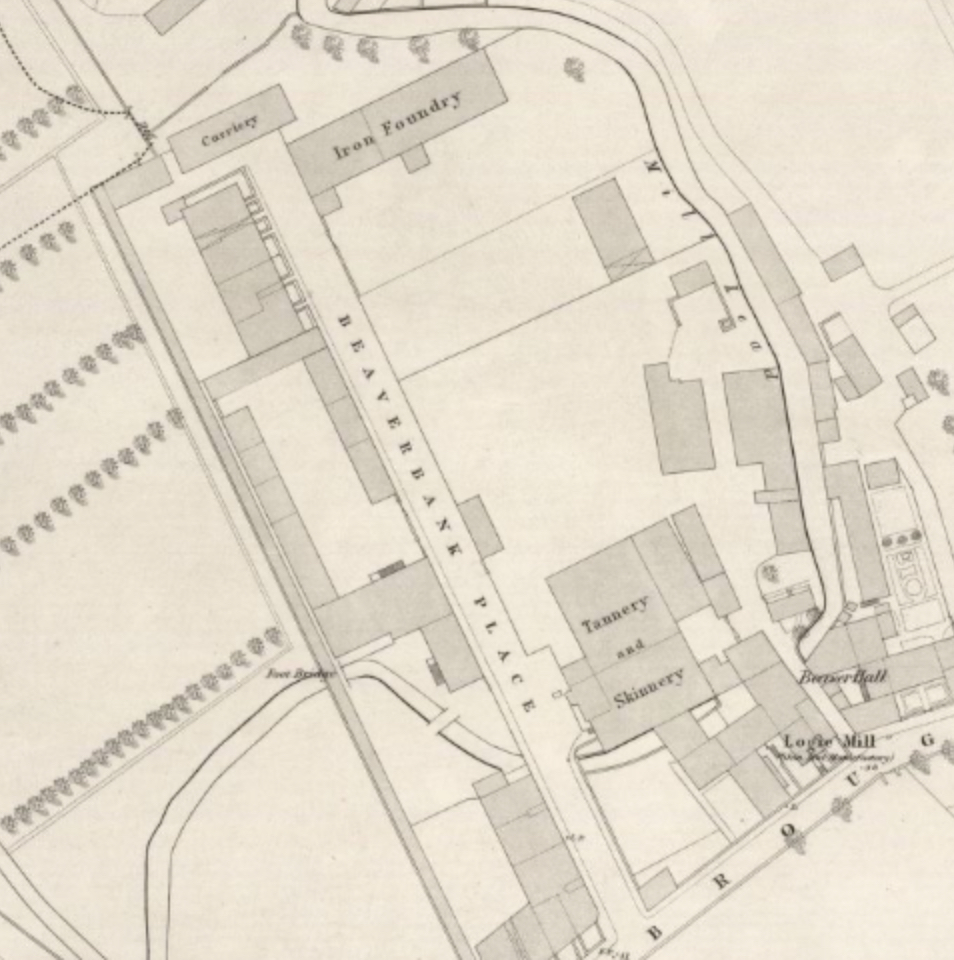 Reproduced by permission of the National Library of Scotland.

In 1878, Archibald Johnston is listed as the foreman there, but that is the first and last clear mention of him found anywhere so far.

Samuel Boyce is easier to trace. He was born around 1836 in Edinburgh, the son of John Boyce (builder) and S. Handison. By the time of the 1861 Census, he was working as a 25-year-old ironfounder. He lived at 5 Corunna Place (foot of Bonnington Road) with his Leith-born wife of 3 years Margaret (24) and her sister Marion Turner (21).

There is no trace of the family in the 1871 Census, but in the Scotsman of 25 February 1878 we read of a calamity averted for the newly founded company of Boyce & Johnston:

‘At half-past twelve this morning the policeman on the Beaver Bank observed flames issuing from the roof of a turning shed in the foundry of Messrs Boyce & Johnstone, Beaver Bank Place. He gave the alarm, and the brigade from the central station turned out. Before one o’clock the fire was extinguished by means of a hand pump, the damage done being trifling. The fire originated amongst some coals stored below a working bench.’

In the 1881 Census, the Boyce’s reappear at 5 Gibson Street. Samuel and Margaret now with two daughters: Margaret (18) and Mary (15). Marion still lived with the family, and worked as a ‘bakershopwoman’.

By 1891, Samuel and Margaret had moved to 13 Brandon Terrace, with Mary Jane (dressmaker) and Marion Turner (unemployed). One William Anderson, a 20-year-old general law clerk, boarded with them.

Samuel Boyce (61) died of liver cancer on 7 November 1896. Margaret had predeceased him in 1893. He was buried on 10 November in Rosebank Cemetery.

Throughout all this time, the ironfoundry seems to have continued successfully, with Archibald Johnston apparently present but difficult to pin down in public records or Post Office Directories. The map below is from the Ordnance Survey of 1894 (by permission of NLS), and clearly shows an intensification of light industry along the street over the previous 20 years. 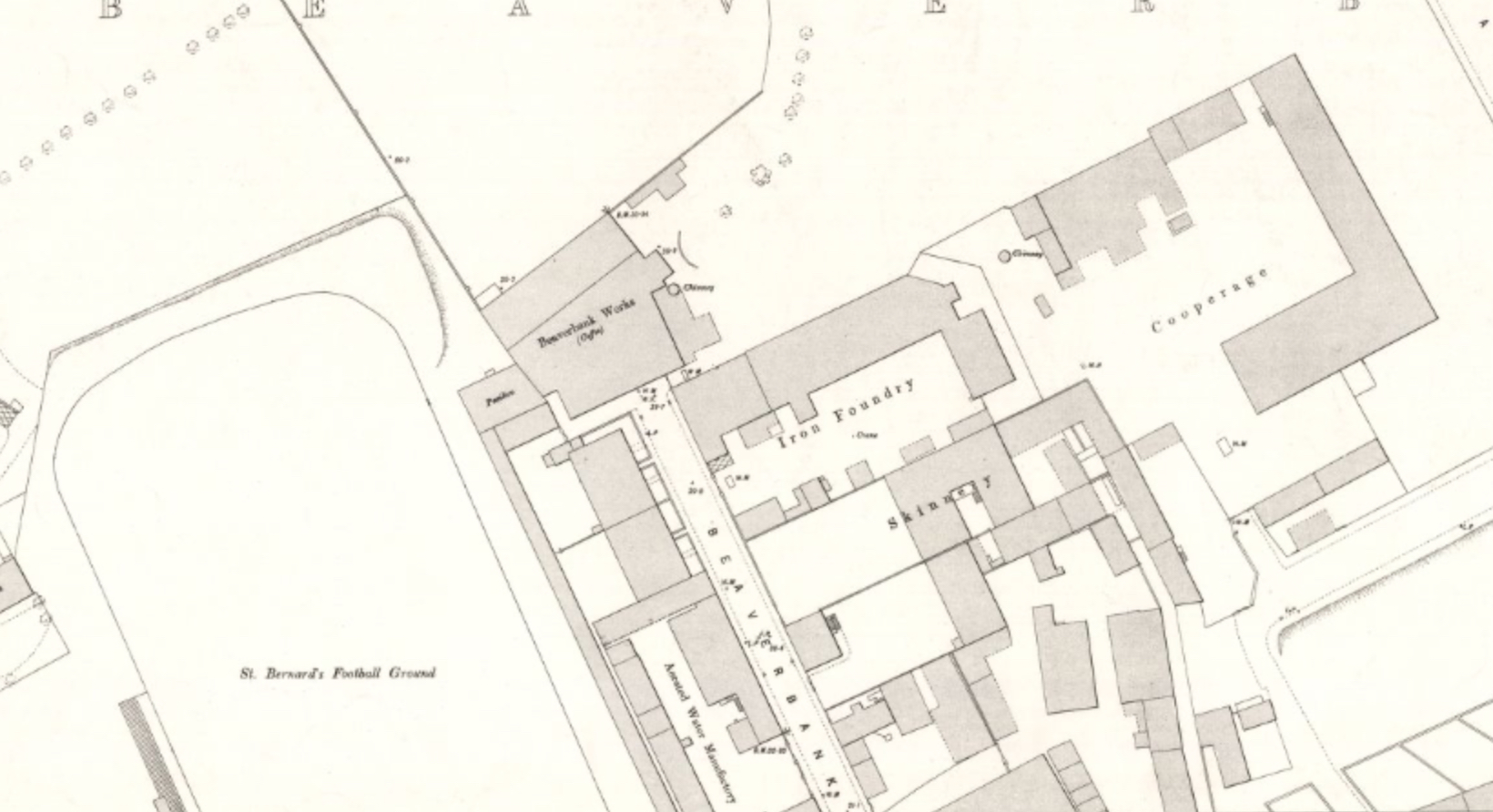 On 23 May 1908, an advertisement appeared in the Scotsman:

For sale as a going concern, the business of IRONFOUNDERS &c. carried on by Messrs BOYCE & JOHNSTON at Beaverbank Foundry, Edinburgh, for over 30 years, together with the WORKING PLANT and MACHINERY, also the BUILDINGS in connection therewith. The Area on which the Buildings are erected extends to over half an acre.

The premises would be suitable for public works or garage depôt.

A similar advertisement next appeared in July, mentioning the ‘large and lucrative business’ formerly carried on here and stressing that the machinery and plant were in excellent condition. Still there were no takers.

In February 1909 the property was disposed of by public roup (auction) with a reduced upset price of £1,300. After that, the Beaverbank Foundry disappeared from the record, its premises partially demolished and extended by the early 1930s. The Edinburgh Council Atlas shows some sections were still present in the 1960s but had gone by 1997. 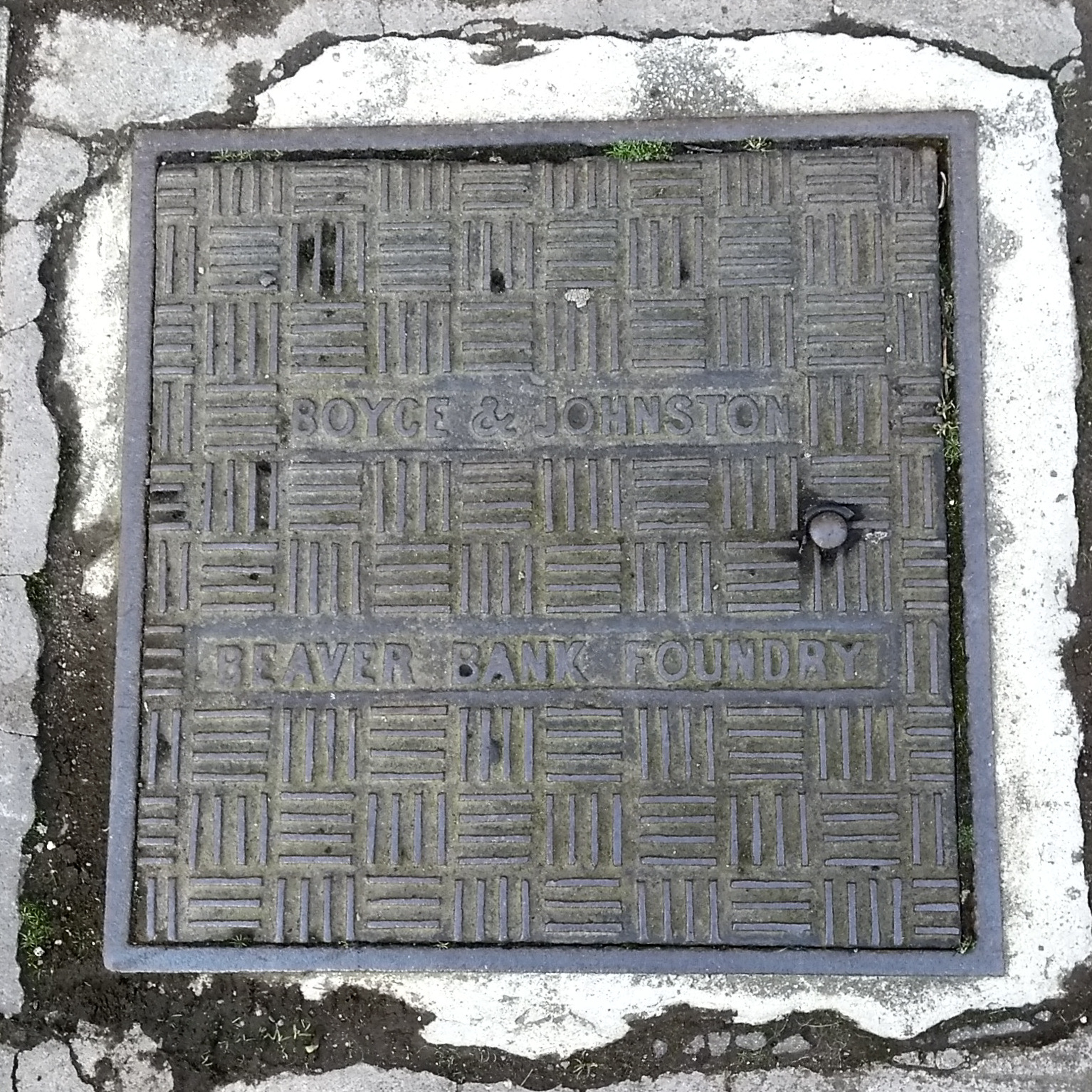 In 1920, the Charles Laing & Sons Foundry was established on the the west side of Beaverbank Place, before moving in 1942 to occupy part of the tannery property south of Boyce & Johnston's former site.

With redevelopment rapidly engulfing it, the area was the subject of various archaeological surveys, available to read at Canmore.

This furious gallop through the archives has raised as many questions as it's answered. If any reader has time to study the subject in more detail – not least, the opaque life and times of Archibald Johnston – we’d love to hear from them. 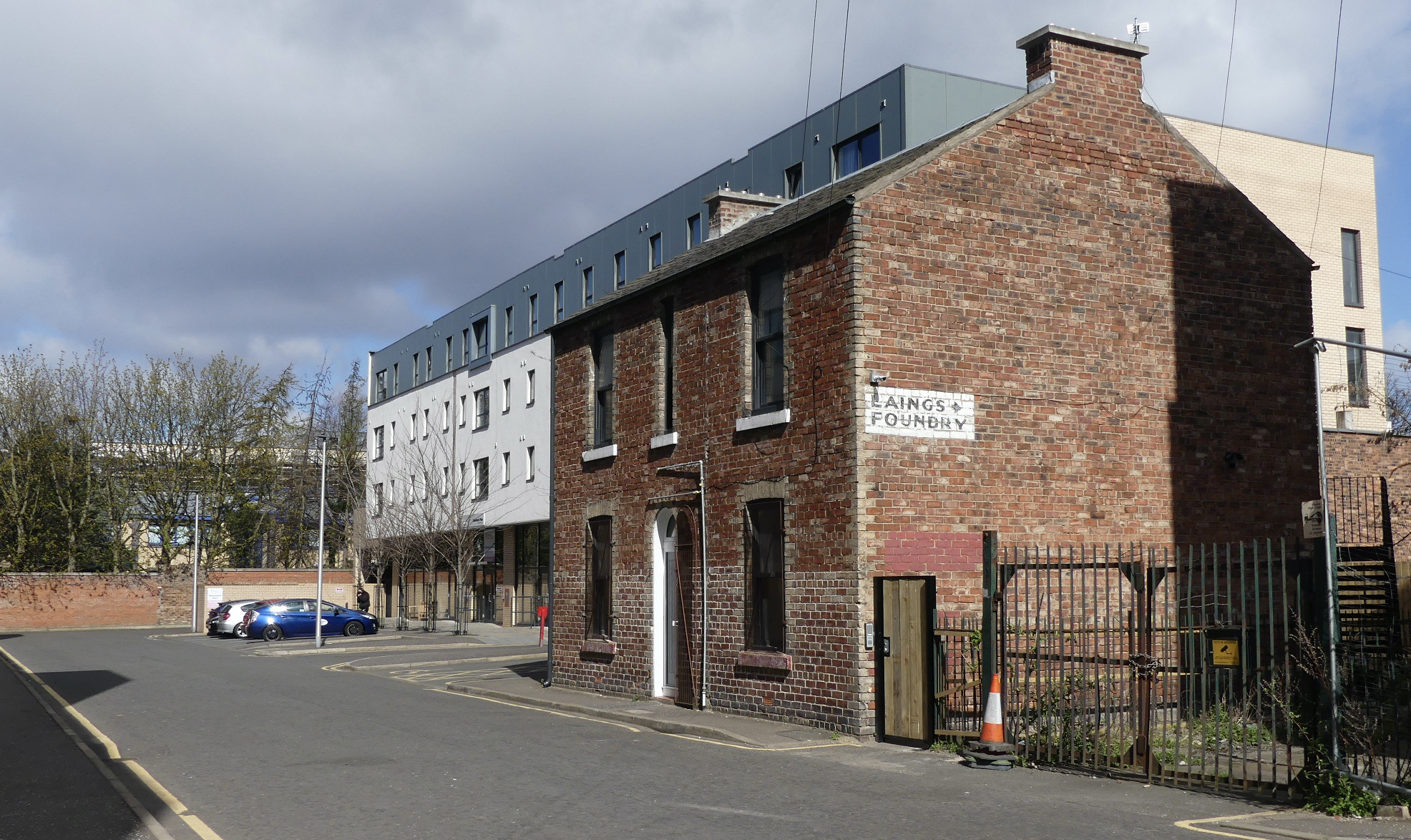 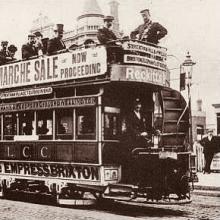 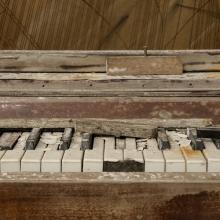 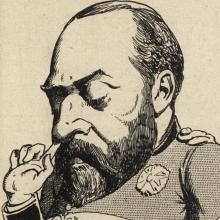 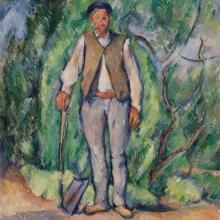