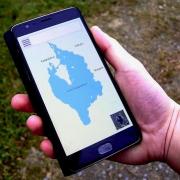 Cyclists and motorists could soon enjoy smoother journeys across Edinburgh thanks to a bespoke pothole-repair app going live tomorrow.

UberHole is the brainchild of Broughton-based entrepreneur Bernard Dintman, who spots a gap in the market now that cash-strapped councils struggle to maintain roads across Scotland to acceptable standards.

Under Dintman’s initiative, so-called ‘Hole-Warriors’ will pay a one-off £10 fee to download UberHole’s app to their laptop, tablet or smartphone.

Once signed up, they can then use the app to geolocate dangerous/unsightly potholes and pay as much as they like towards the cost of repairs. As required, the app next messages users’ email and Facebook contacts offering opportunities to complete the project.

When enough money has been raised for a nominated site, UberHole’s environmentally friendly fixers promise to make good the defective road surface within 24 hours. 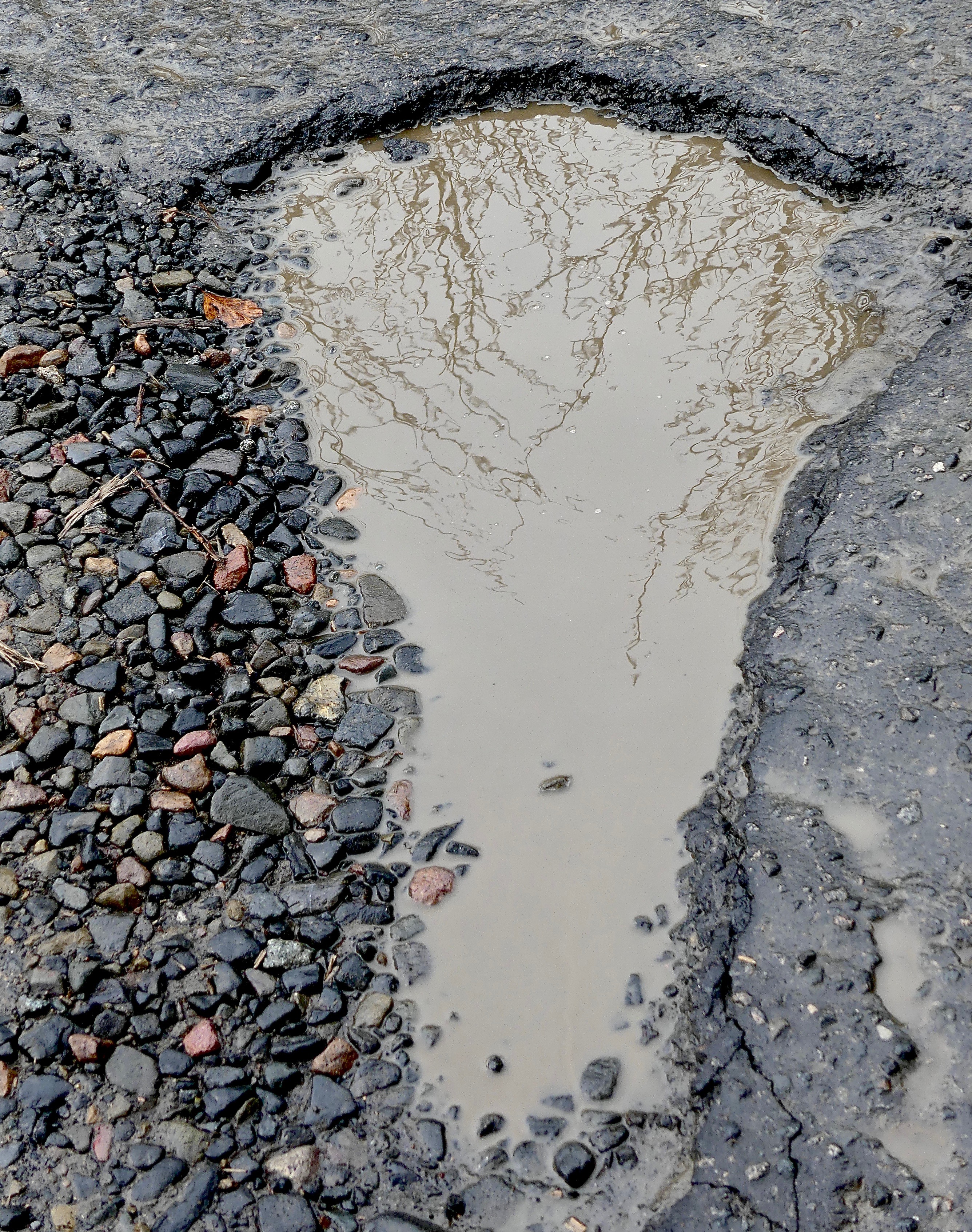 For £50 per square metre, users will get a ‘cheap and cheerful’ dressing with a cold joint, bituminous sealant and hot ashphalt. It should last about 4 years.

For £200 per square metre, they will get a ‘premium’ repair using high-tech infrared fusion technology. So good is this technique, says UberHole’s publicity, that the patch normally outlasts the rest of the road forever.

‘Quality comes at a price,’ explains Dintman, who – before reinventing himself as an  independent roads champion – practised for 30 years as a family dentist in West Scotland Street Lane.

‘The beauty of the scheme is that everyone can get to make a difference to their home street or route to work.

‘You only pay what you can afford, and neighbours, workmates and employers can club together to get the job done.

‘It really binds communities, and for the first time will allow commuters incoming from Fife and Glasgow to contribute towards upkeep of the Edinburgh road network they’ve been disintegrating free of charge since the dawn of motorised transport.’

Other features on the app allow users to post before-and-after pictures of their favourite holes, add ‘Cavity Angels’ to a virtual hall of fame, and file compensation claims for up to £500 against relevant local authorities. 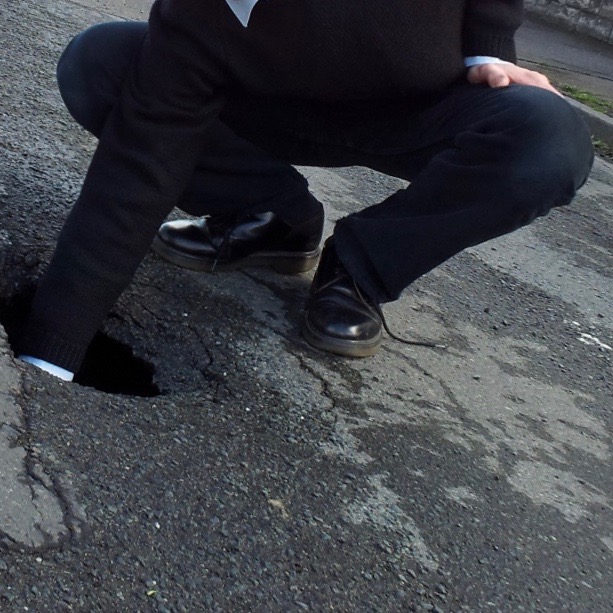 Not everyone is a fan. Critics in Blackburn, Lancashire, where a beta-version of the app was trialled, said they already paid taxes for this kind of service and shouldn’t now have to line the pockets of a businessman in addition.

Others have cast doubt on the ‘exorbitant’ cost of UberHole repairs, and flagged the alleged inexperience of the company’s staff.

‘They’re just young lads, most of them,’ one resident told the Mendip Examiner. ‘Students and that – know-nothings trying to earn a bit extra. I wouldn’t fancy flogging about like them on a cargo bike full of boiling tar. Not on the roads round here, anyway.’

An Automobile Association survey in 2012 estimated that pothole-related damage costs British motorists in the region of £700m per annum. Coincidentally, 1 April is the day of the year on which most such incidents are reported. 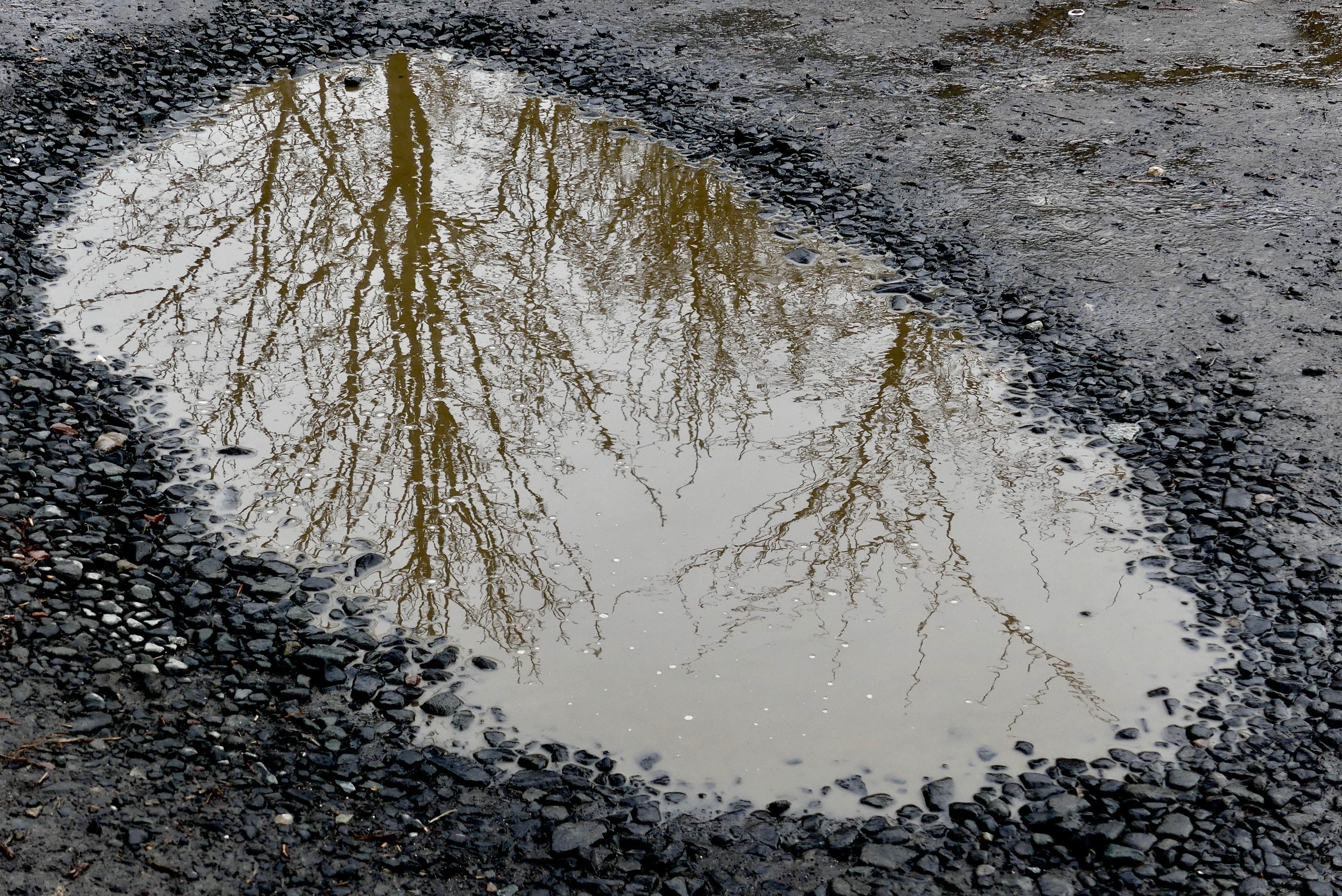 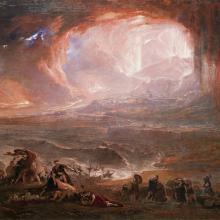 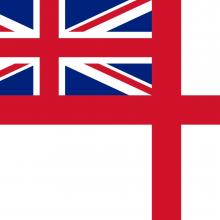 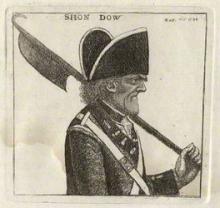