THREE ROAD SCHEMES COMING TO BROUGHTON AT ONCE 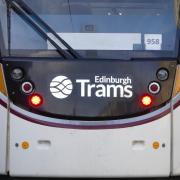 City of Edinburgh Council has announced that a programme of ‘ground and site investigation work’ in advance of tramworks will begin on 20 May.

Contractors Sacryr, Farrans, Neopul (SFN) will carry out detailed ground investigation works at 25 sites along the route (including Elm Row and Leith Walk), in sections of 100m at a time between York Place and Newhaven.

Precise details concerning the when and where will be issued to locals and businesses soon.

A Council statement issued this morning said, ‘SFN will check the ground conditions and depth of the bedrock along the route, for example to see how deep tram infrastructure foundations need to be, as well as the dimensions of the “slab track” which will be laid under the tram track itself.’

SFN Project Director Alejandro Mendoza explained: ‘These ground investigation works are vital to our early involvement. The information we obtain on the ground conditions will allow our design team to develop a robust final design.  It will also help us inform key elements such as the construction plan and any effects that may have on traffic management arrangements.’

That’s not all
Planned alongside this programme, a major resurfacing scheme will begin on streets which are likely to be affected by displaced or diverted traffic during tram route construction.

The improvements have been brought forward from 2020, and form part of the Council’s preplanned £125M investment in streets and footways across Edinburgh.

And the good news keeps coming
As if all that weren’t enough to be looking forward to, Scottish Gas Network has just informed locals that work will begin to upgrade the mains along Forth Street on 13 May, working from west to east and lasting 8 weeks.

Picardy Residents Association chair Peter Williamson is hopping mad at the short notice, having been pressing SGN for a schedule of works since at least 25 March. 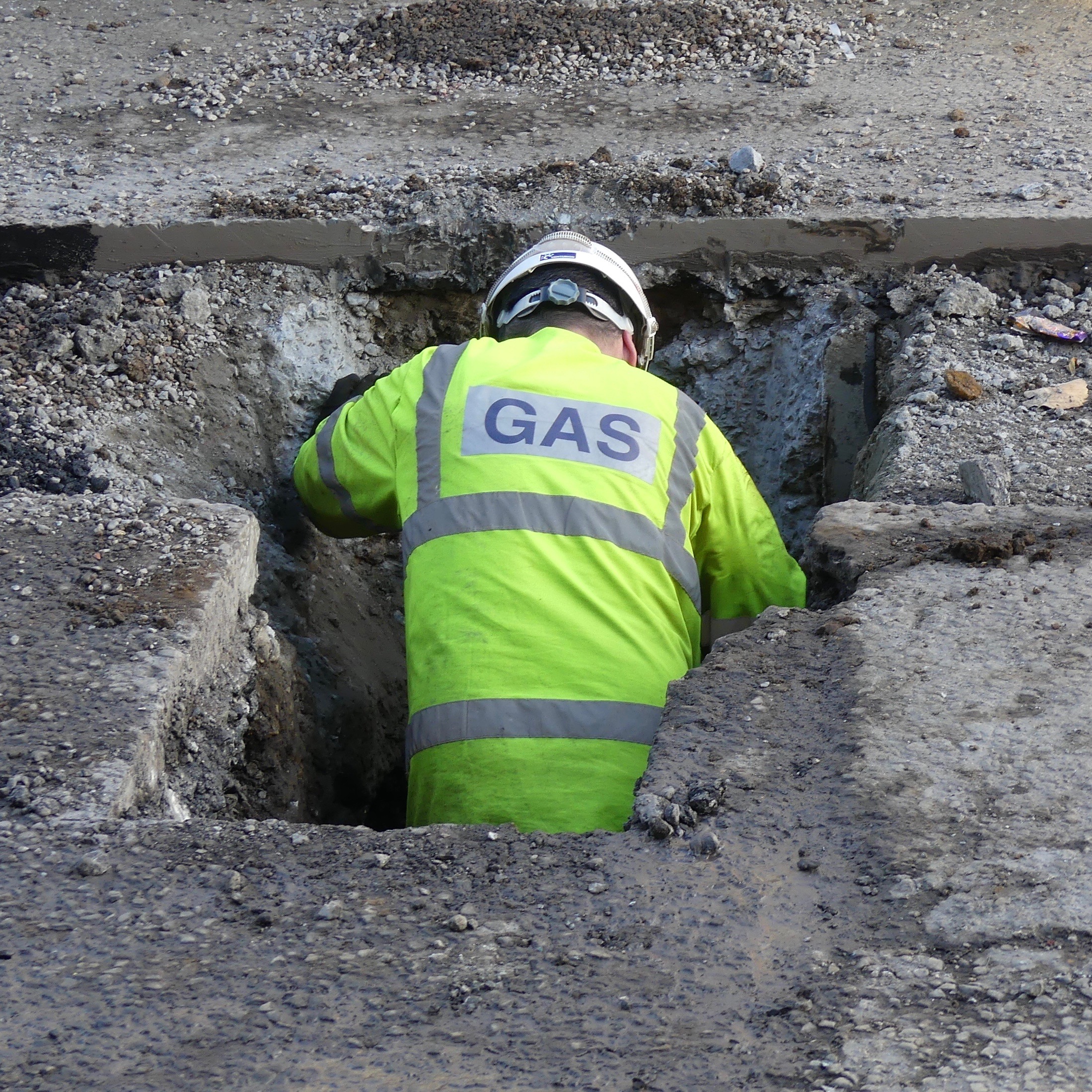 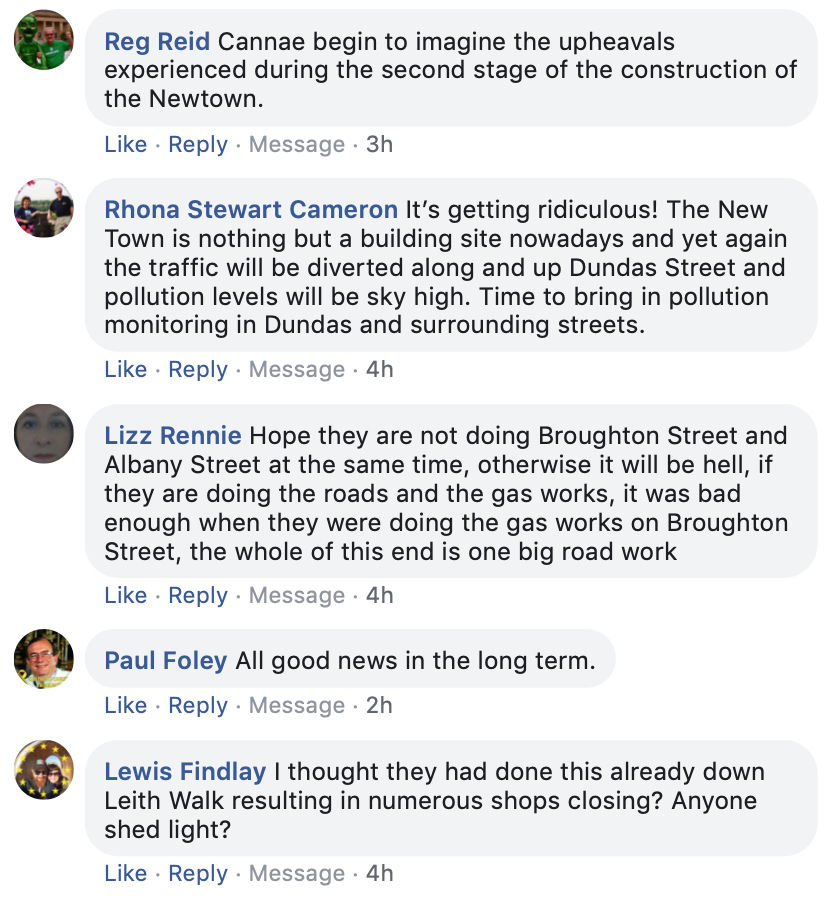