TIME FOR SUMMER SESSIONS TO MOVE 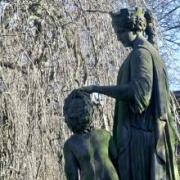 Locals concerned at what they see as the overuse and misuse of Edinburgh’s green spaces are urging fellow residents to make a stand.

They’re asking them to send emails to Edinburgh Council’s Parks Department  by Friday 6 March, calling for the controversial Summer Sessions to be hosted in a more appropriate venue than West Princes Street Gardens.

Below, researcher, volunteer, and EH9 resident Alison George Buck explains the case against major concerts being held in the wrong city-centre venue. 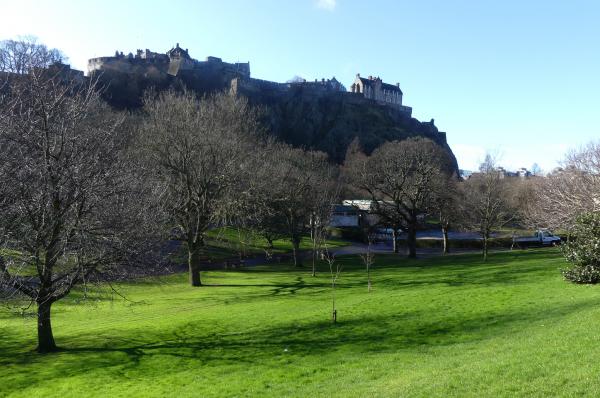 Tourism, events, and festivals will always be a part of Edinburgh. But the industry needs to better choose venues that will not cause compounding and, in many cases, irreversible ecological damage to our crucial and historically valuable green spaces.

The industry should also be more mindful of the scale and size of its events and festivals, as we are a finite city with limited resources, a city currently facing austerity and cuts to key services.

Our green spaces deserve protection from the impacts of misuse.

When these are held, a large portion of the area is boarded off from the public, not just on the footprint of the hard surface area around the Ross Bandstand but further out into the trees, soft ground and along the street.

Including the time taken for set-up and de-rigging, the nine concerts proposed for 2020 will dominate the park from 31 July to 24 August. The organisers propose 6,000 people attending per day (double the 3,000 capacity of the current Ross Bandstand) with large additional stages constructed, food booths, generators, heavy machinery etc. 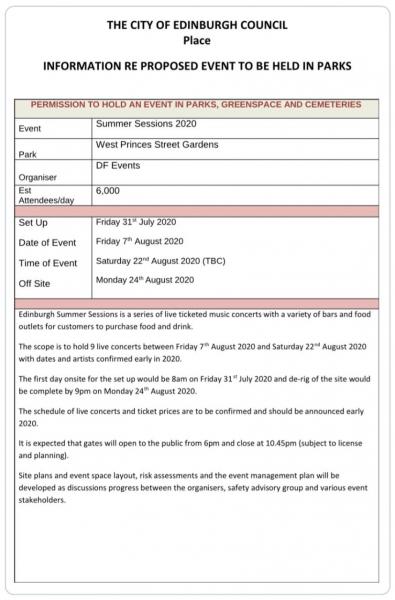 Environmental damage
There has not been an environmental assessment for these events since, being temporary structures, they fall outside the needs of Planning.

However, at the recent City For Sale? event organised by the Cockburn Association, Mariana Trusson, an engineer specialising in sustainable development, spoke about the impacts of events on green spaces, the potential ecological costs, and the carbon footprint generated by such intense use.

It takes, she said, 543 mature trees approximately 40 years to draw down the carbon footprint of one day’s worth of visitors to the Christmas Market alone.

Trusson  also raised concerns about the long-term impact of noise and light pollution on local biodiversity. Allegedly, noise-pollution levels have in previous years been ignored. It was said that attendees of the Royal Military Tattoo could hear the Summer Sessions concerts loud and clear mixing with the Tattoo programme.

Edinburgh City has committed to become carbon neutral by 2030. Meeting this target would be served by protecting the biodiversity of parks and green spaces instead of unsustainably compounding the damage with short-term events and festivals.

Green spaces and especially city centre green spaces have a crucial role to play in meeting climate-change targets along with promoting the health and well-being of residents. The Scottish Government acknowledged this in its recently published environmental policy, ‘The Environment Strategy for Scotland: Vision and Outcomes’. 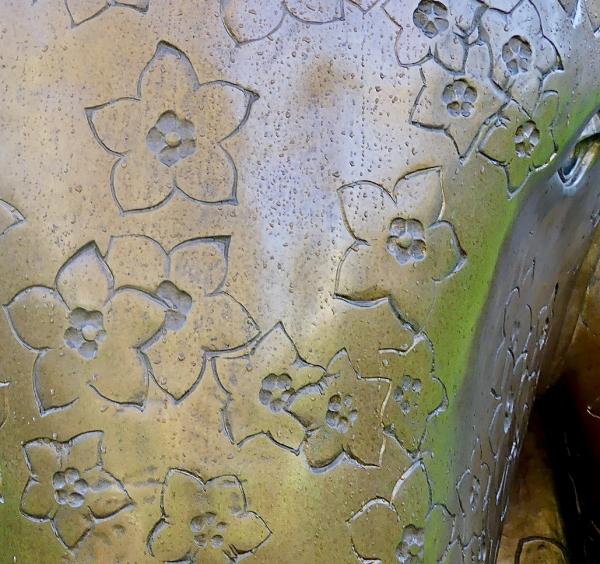 Safety and access
There are also major safety concerns for everyone as large crowds during August make navigating the city pavements difficult. In this particular area, we have the major transport hub of Waverley Station, the shopping areas of Princes, Rose and George Streets, the regular working commuters by tram, bus and walking on any given day.

For people with accessibility challenges, it is nigh impossible for them to safely navigate the pavements around this important hub and into their common-good-land park. 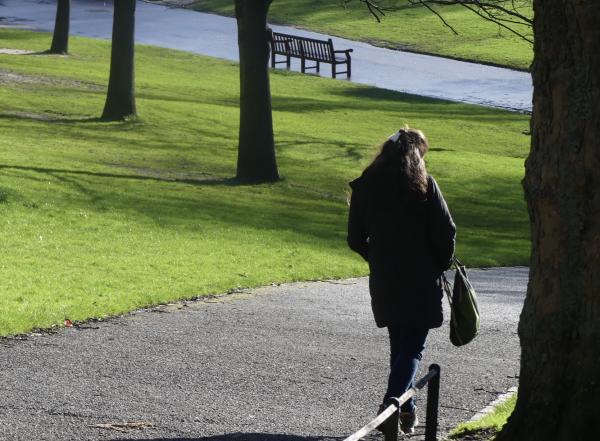 Respite
Arguably, July to August is one of the best times of year for a city resident to have some respite, be outside, look and appreciate the more than 26 memorials in West Princes Street Gardens, and to have some peace in our collective green space.

Yet, people are boarded and ticketed out of a large portion of our own park. With so many wonderful and more appropriate places and spaces to host a concert, venues that could very much use investment and patronage, it isn’t right that common-good-land green space is pushed to the brink year on year to host these unsustainable events.

Festivalisation and privatisation
Also at the City For Sale? event, Professor David McGillivray, University of the West of Scotland, flagged up many important issues including the tactic of a slow takeover of public spaces for private festival and event vested interests.

McGillivray is an expert on festival impacts on public spaces. His research interests include: ‘... subjecting the rhetoric around the social value accruable from major events to critical scrutiny, especially around the impact of these events on the human rights of the most vulnerables parts of the population’. 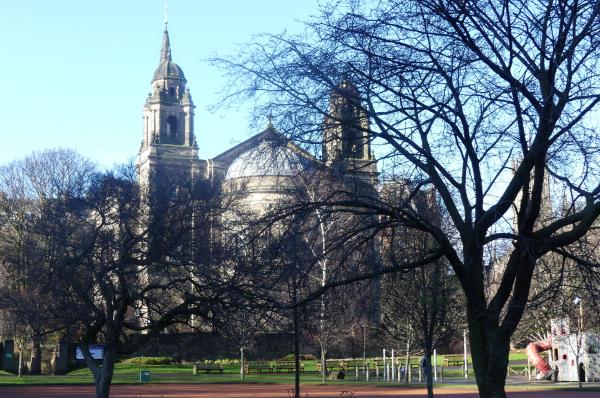 The World Heritage body recognises the importance of engaging communities,

‘The inclusion of communities as one of the five Strategic Objectives in the World Heritage Convention reflects an increasing demand for community engagement at all stages of the World Heritage process, and for rights-based approaches that link conservation and sustainable development.’

We are that community, this is our World Heritage Site’s green space and we have a role to play in protecting its value and sustainability as such. 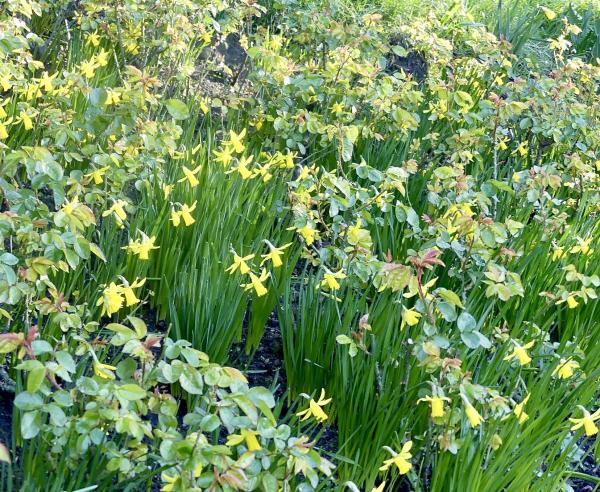 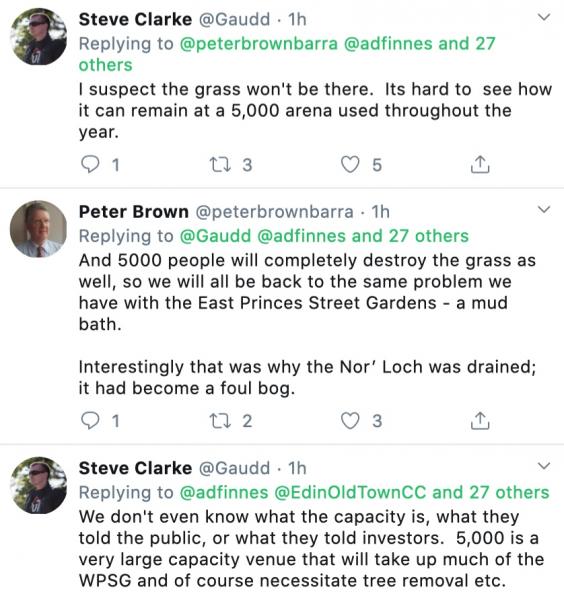 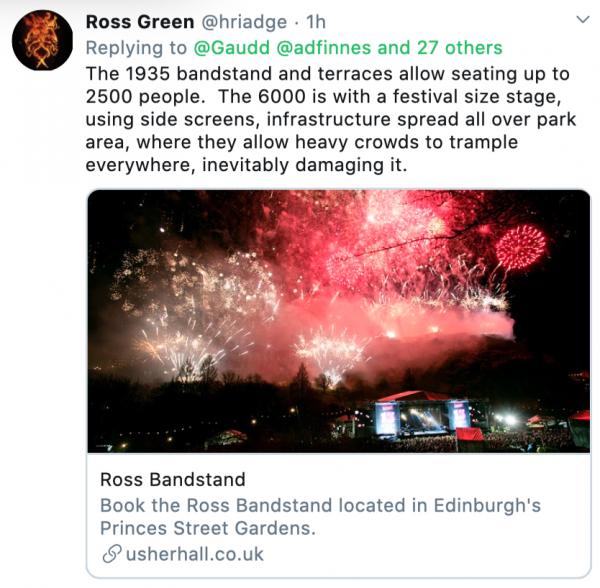 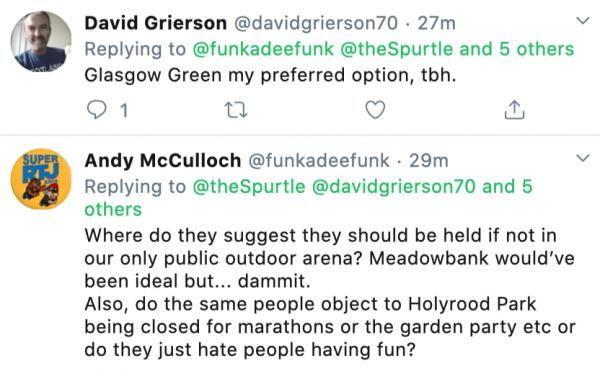 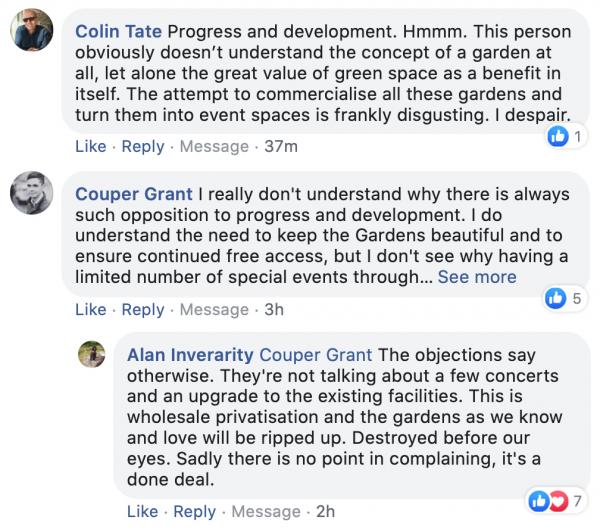 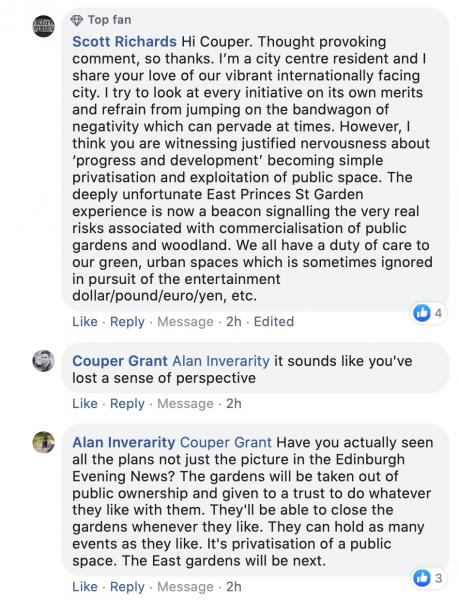 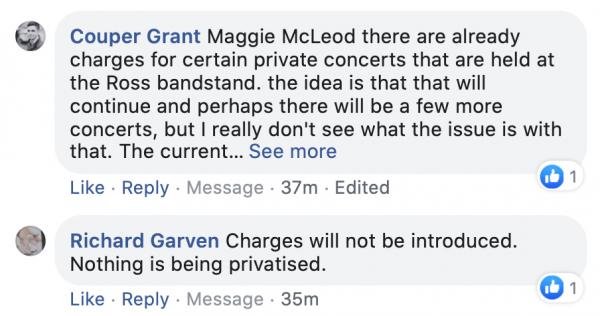 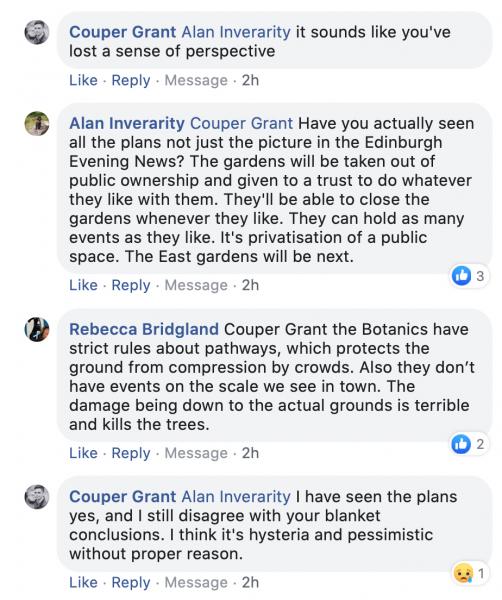 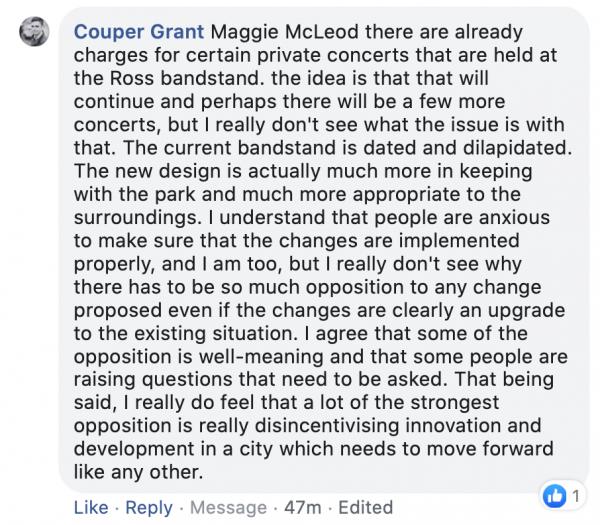 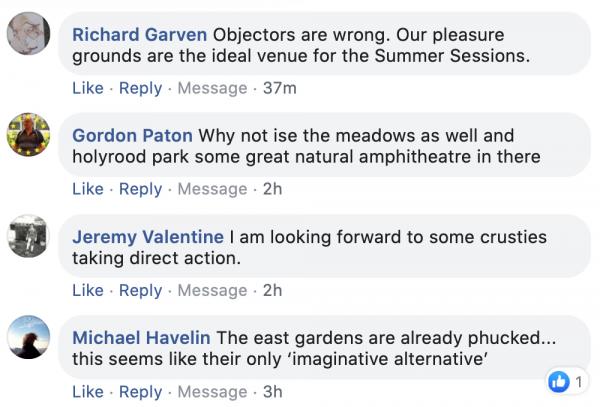