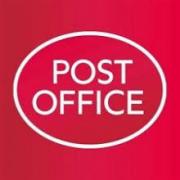 The Post Office plans to privatise its service at 40 Frederick Street on 15 April with the immediate loss of nine jobs.

However, the date for closing the Crown Office was announced on Friday 14 February, the same day that politicians, union officials, Post Office employees, and local residents met in a public meeting to discuss resisting the move.

Critics of the privatisation, or ‘franchising’ as the Post Office terms it, say it will result in fewer services, poorer delivery of those services, and worse pay and conditions for workers.

They claim the loss of this ‘community hub’ will have a negative effect on small businesses and locals, particularly elderly people for whom digital alternatives are sometimes hard to master.

A Post Office spokesperson quoted last month in the Edinburgh Reporter argues that, ‘Our priority is to provide secure and commercially sustainable services in Edinburgh, continuing to meet our customers’ needs now and into the future.

‘The vast majority of our 11,500 Post Office Branches, large and small, are already successfully operated by independent franchisees.’

The Post Office says there will be no change in opening hours or loss of services.

Speakers at Friday’s meeting were all hostile to the proposal.

Andy Fury, a National Officer for the Communication Workers Union (CWU), said there is no logic to commercialising what is already a profitable branch.

He said this is part of a wider pattern across the country, whereby Crown Post Offices have been starved of innovation and new business.

He claimed it represents Government-backed vandalism to public assets, and is being ‘railroaded through with indecent haste’.

Dawn Butler MP (Brent Central) said that a similar privatisation in her London constituency had removed ‘the soul of the community’ and led to reduced access and fewer services.

Deidre Brock MP (Edinburgh North & Leith) said all the evidence shows that ‘privatisation doesn’t work for public services’. She felt loyal staff had been treated appallingly, and Scots should ‘reclaim the common weal’.

Maddy Kirkman, a prospective Edinburgh Central MSP for Labour, criticised ‘commercialisation of our asssets’, and called for new models of public ownership which protect services’.

Sarah Boyack MSP (Lothian list) spoke of a 60 per cent cut in the Post Office network over five years leading up to 2019. Any further loss of service (combined with widespread bank closures) would hit those collecting social-security payments. The nearest alternative would now be Waverley Mall, which also faces an uncertain future.

All the speakers, including some from the floor, found the transfer of the Frederick Street branch to a private individual, with allegedly no public transparency or apparent procurement process, deeply troubling.

The proposed new operator is one Christopher Allan, who is understood to already own branches in the West of Scotland. Union officials and politicians fear there is nothing to stop him selling the Frederick Street property in a few years’ time.

There was cross-party support among those present for the CWU’s input to, and leadership of, the campaign. Activists say they have already gathered around 600 signatures (paper/online combined) for a petition opposing the planned closure.

Politicians promised to mobilise their colleagues, and to investigate the propriety of any Frederick Street property transfer.

The Post Office and new franchisee were invited to attend, but didn’t.

STOP ALL THE CLOCKS 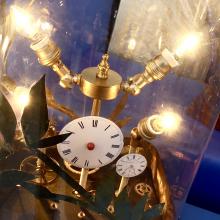 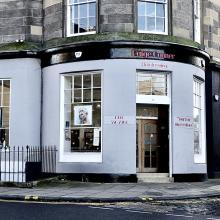 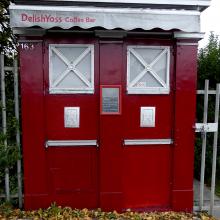 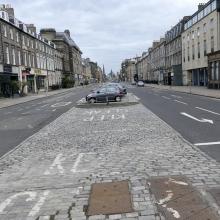