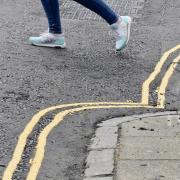 THE MAN IN THE STREET

The importance of educating the pedestrian, as well as the drivers of vehicles, was stressed by Chief-Constable Roderick Ross in an address on “Traffic Problems in the City,” which he delivered to the Edinburgh Architectural Association in the Council Rooms of the Incorporation of Architects in Scotland, last night. Mr F. C. Mears presided.

Chief-Constable Ross, after referring to the difficulties occasioned by the enormous increase in motor traffic, pointed out that cities, with their varying street widths, crossing and conveying points, and narrow pavements, offered a variety of phases of the modern traffic problem. In the majority of cases, however, these problems were unique to each particular city. No two cities had identical difficulties as regards traffic congestion, and a specific remedy adopted by one city might not offer adequate solution for the traffic problem in another.

They were practically using the same road space in the centre of Edinburgh as was in use one hundred years ago when vehicles were all horse driven. At that time the Town Council could not have foreseen that the same streets would be required to accommodate the huge expansion in population and vehicular traffic with which they had now to deal. In order to overcome that difficulty, it was necessary, where possible, to develop new arterial routes and to widen roads. Existing obstructions which narrowed the roadway and caused congestion should also be removed. 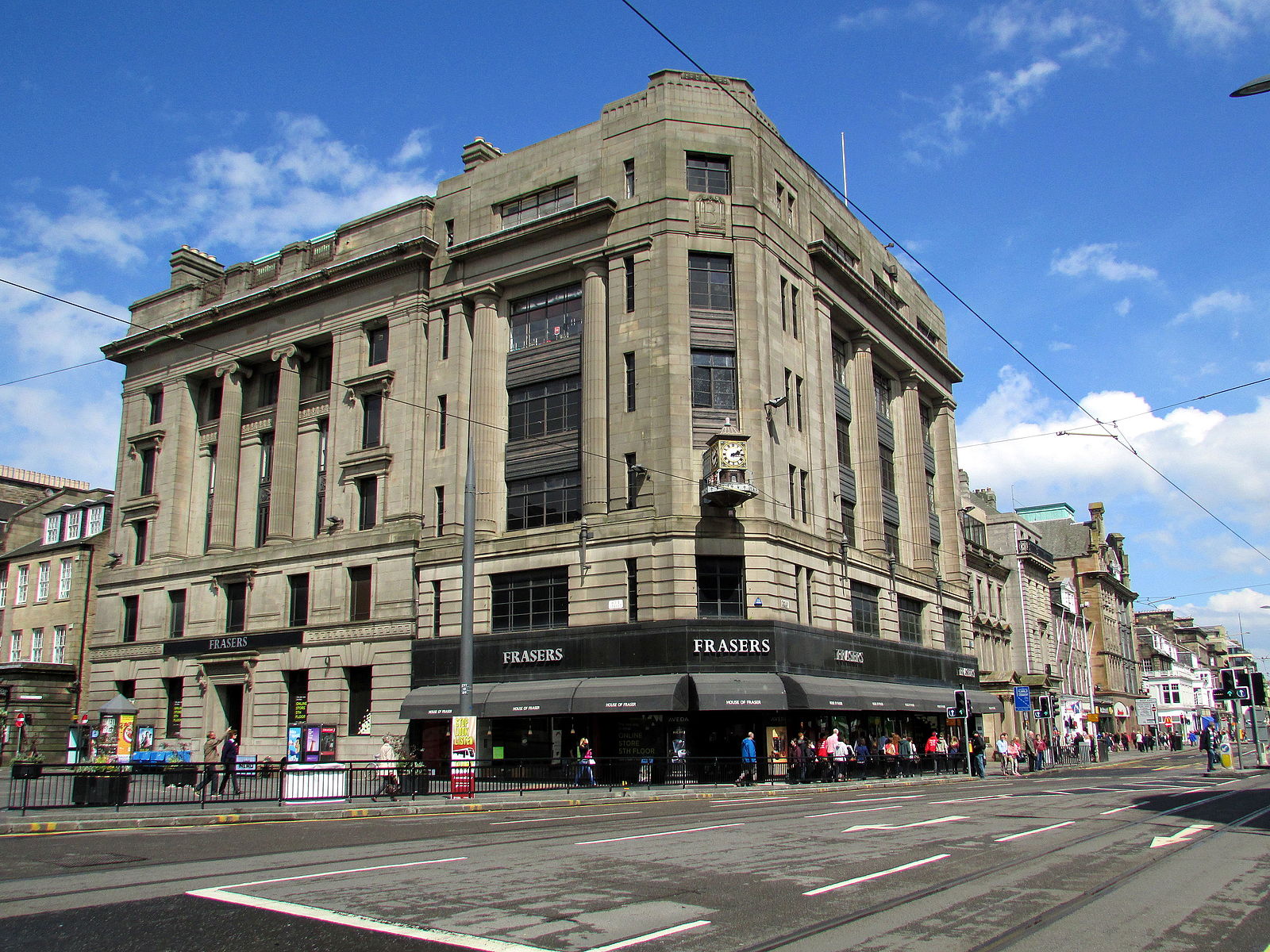 Describing some of the difficulties of traffic in New York, which he observed while attending the International Police Conference there last June, the speaker referred to the skyscraper problem, and to the great congestion caused by the housing of tens of thousands of people over a comparatively small ground space, leading to much difficulty during the opening and closing of business premises. The skyscraper idea, he said, was the product of a madness which quickly became chronic, intensive, and almost incurable.

After discussing the “light tower” method of controlling American traffic, Chief-Constable Ross said that he was of the opinion that man-power was more suitable for handling Edinburgh’s traffic situation, and it was his firm belief that much better results would be obtained from the use of police pointsmen than from the erection of expensive electrical apparatus. With regard to the west end of Princes Street and his recently introduced new police control for the traffic there, the main object of the rotary system, introduced in modified form, was an earnest endeavour on the part of the police to reduce as much as possible cross traffic and to eliminate diagonal inter-crossings of vehicles, both of which constituted a grave danger to public safety on the streets at this particularly congested place.

It was believed that this method of traffic control would assist materially in facilitating street movement at this busy spot, and that the intersectional congestion there would be greatly relieved in the near future, to the advantage of increased safety for all. He was sanguine enough to think that if the police received from the public the co-operation necessary to ensure success of the West End experiment, a great improvement in traffic disposal would soon be observed. 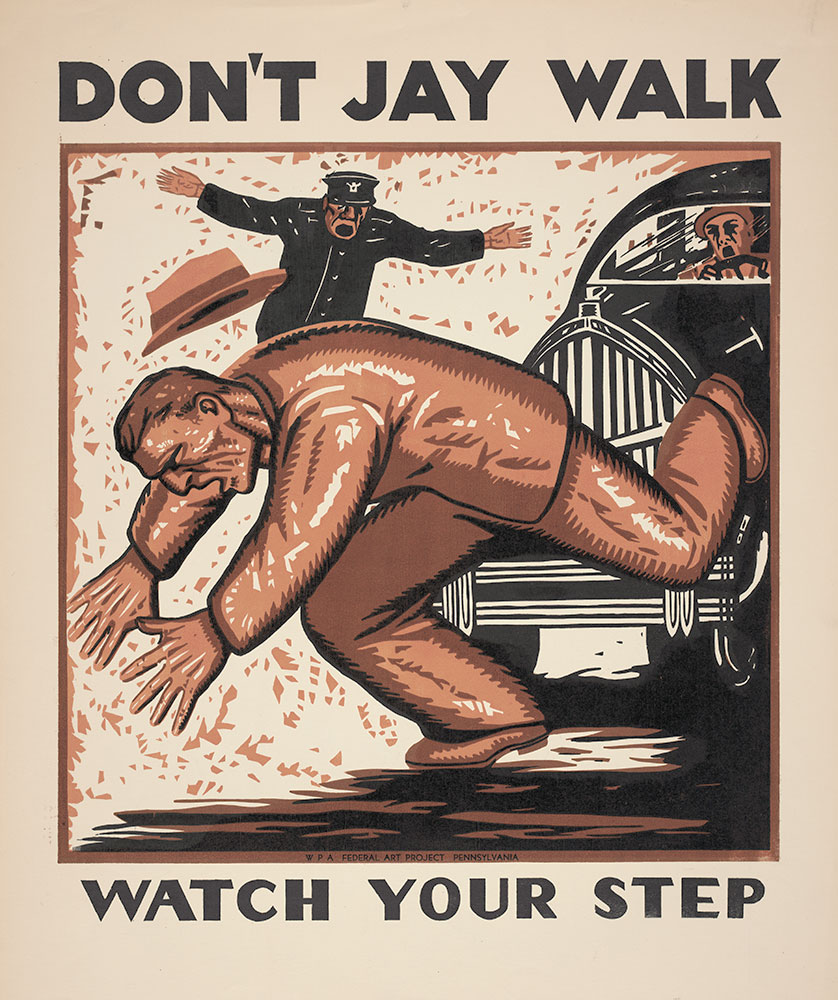 Referring to the prevention of accidents, Chief-Constable Ross said there were two important elements that must enter into any accident prevention campaign. The one was mechanical, the other human. It was just as important to teach the pedestrian as it was the motorist to adapt himself to present-day conditions. He had given instructions that safety first posters be designed to suit drivers and school children, and copies of these posters would be distributed to all centres in the area of Edinburgh. It could not be too much emphasised that the regulations which the police pointsmen were delegated to carry out were entirely framed to secure the safety of the pedestrian as well as the driver.

Many of their citizens were careless and thoughtless in their movement on the streets. Some time ago he had occasion to call for an accident return covering a period of two months. He found that out of 250 street accidents only 14 were directly due to negligence on the part of the driver. That pointed to nothing but extreme carelessness on the part of some pedestrians. He was clearly of opinion that many of their citizens, more especially among the younger element of the community, did not realise the dangers of their street traffic. He thought that was mainly due to the fact that their traffic was of such an intermittent nature.

Public conscience must be awakened, and a spirit of co-operation brought about that would result in the complete elimination of those practices so commonly indulged in, and which so largely contributed to fatalities happening on the streets of the city. Unless Edinburgh commenced to study in earnest its traffic and transport problems, there was no doubt that the question of transit agencies rapidly becoming clogged with congestion through vehicles of all ages would present in the near future an almost incurable problem. 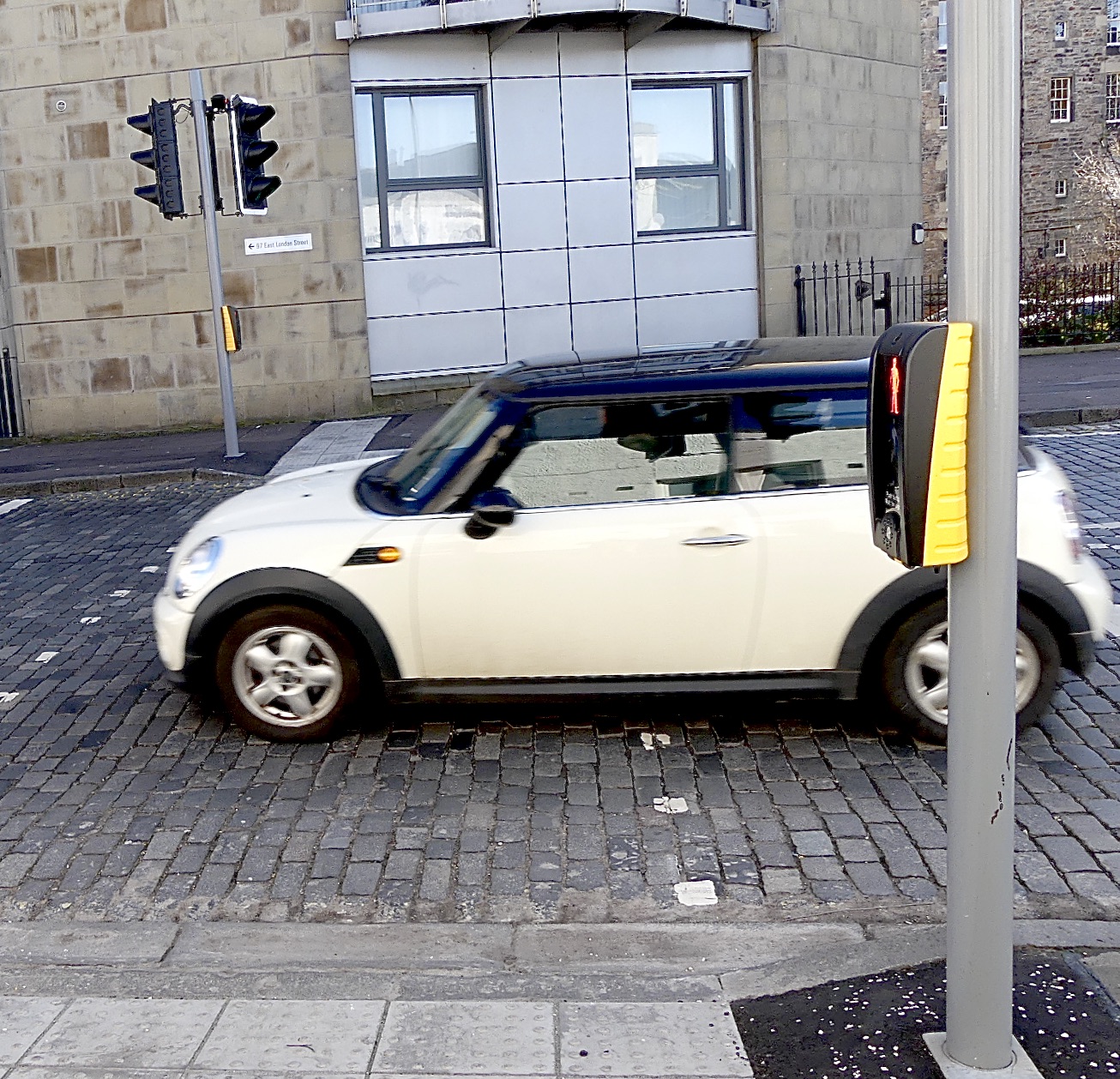 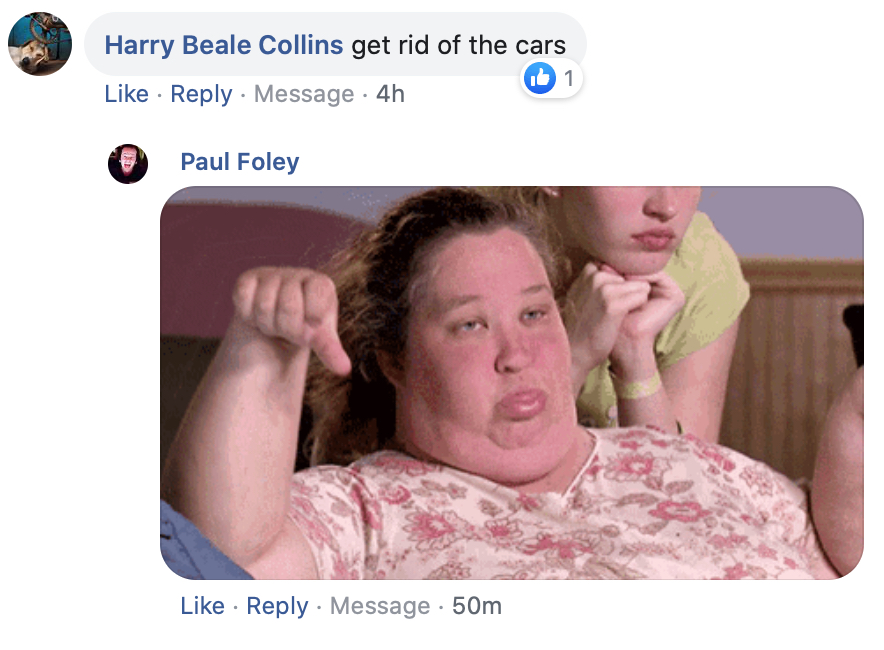