THE EVERYDAY BUSINESS OF SOCIABILITY 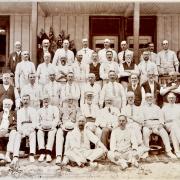 The columns of 19th- and early 20th-century Scottish newspapers carry items of national and international importance, as you’d expect. But surprisingly, they also teem with the business of myriad social and sporting clubs operating in every town and city across the country.

Two examples of local topical interest illustrate this below.

What strikes today’s observer is the sheer number of such organisations, the size of their memberships, and the extent to which they were intrinsic to the physical and associational everyday of our forebears.

Networks of sociability and civility enabled not only fun and games, but relations within and between nuanced boundaries of class, congregation, neighbourhood, trade, and eventually gender. Recreational togetherness was embedded in the geographical spaces of pitches and greens, and in the interactional spaces of their administration.

These ghostly newspaper traces of committees and concerts – volunteer governments in microcosm – speak of generations which valued each other’s company and the shared responsibility of making daily life better.

Without getting too misty-eyed about the past, there’s much to admire in such proactive sociability, and much we could apply  to today’s atomised reality of Netflix, gym solitude, confrontational social media, and life lived lonely behind earbuds.—AM

TRAMWAYS BOWLING CLUB.—The fifth annual concert in connection with the Edinburgh Tramwaymen’s Bowling Club was held last night in the Synod Hall. Mr B. Hall Blyth, chairman of the company, presided over an attendance which filled the hall in all parts. Amongst those on the platform were Sir George M’Crae, Bailies Smith, Ellliot and Stewart, Councillor Gibson, Mr Robert Maule, and Mr C. W. Shepherd, general manager. The Chairman, after commending the object of the concert—to raise as much money as they could to enable the tramwaymen to pay for the green which the directors had lent to them in the meantime—said he had Mr Shepherd’s authority to go on with the programme on which the following names appeared:–The Misses Mather, Mr Horace Binks, Miss Marie Nilsson, Mr Ernest Hastings, and Miss Janey Mather. An exhibition of animated pictures by Lizars was also given. The concert was much appreciated. In the course of the evening Mr Robert Maule presented the prizes to the winners during the year. 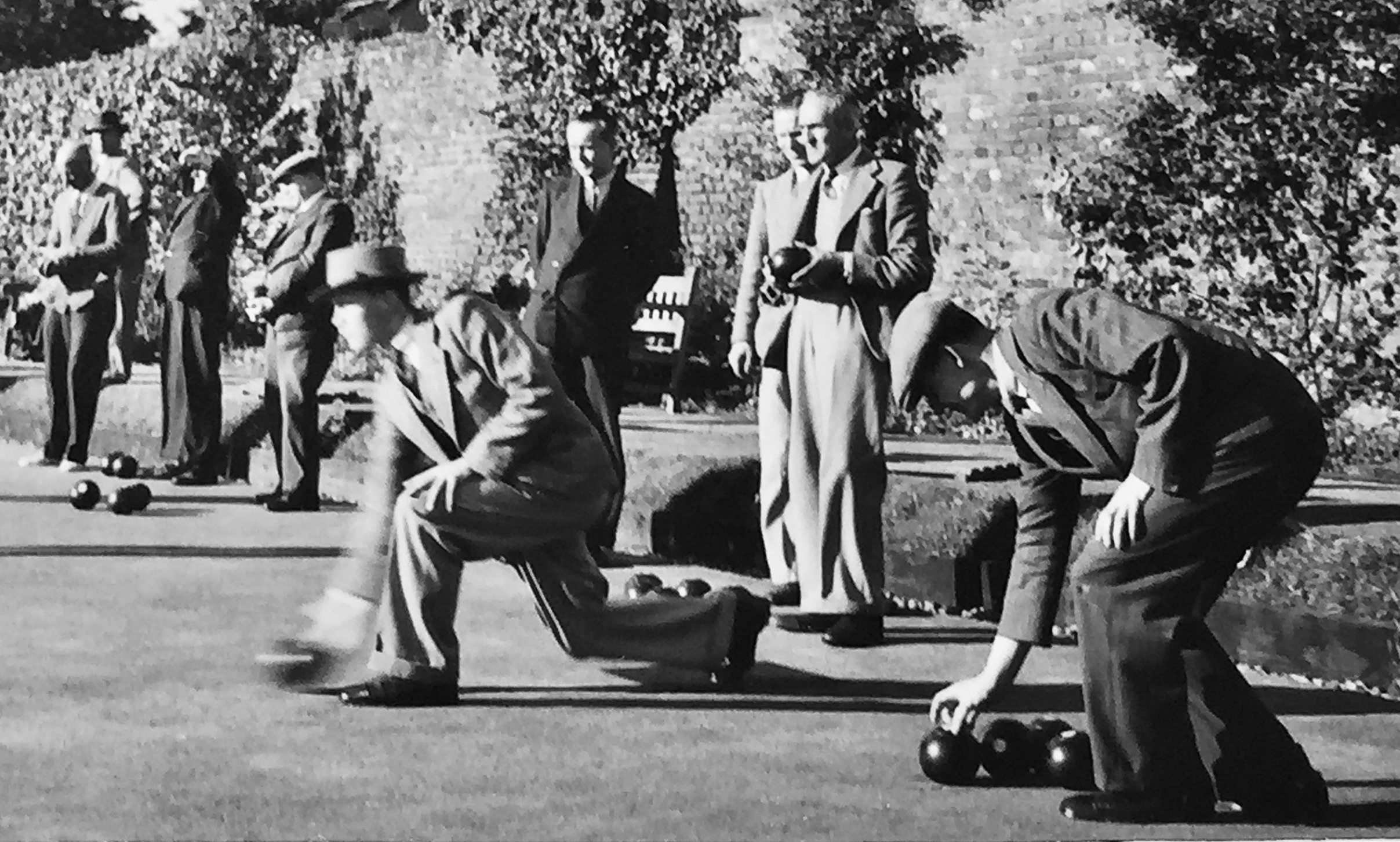