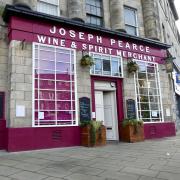 Joseph Pearce, part of the Boda Bars chain, has applied for planning consent to build a temporary, partly covered seating area for drinking and dining on the pavement outside its premises at 23 Elm Row (Ref. 21/05858/FUL and Ref. 21/05859/LBC).

They say they would like the 262 sq.m structure in place for 3 months over the Winter Festival (although concede that there are difficulties for realising it in time this year).

Proposed elevations show a canopy made from plywood, seating enclosed by flower boxes, and timber decking. A defibrillator is attached to the structure. 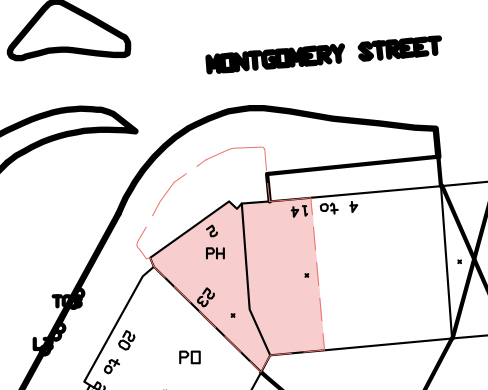 As of this morning, 12 people or organisations had objected to the proposal, and 11 supported it.

We can’t view the reasons for supporting these positions on the Council planning portal, but the Cockburn Association shared its contrary position via Twitter last night.

It objects on the grounds of:

The Cockburn supports current arrangements whereby exterior chairs and tables are removed after use each evening, and has no problem with the current table-licensing arrangements.

Looking forward, the Cockburn wants joined-up thinking on how similar structures complement rather than detract from heritage-sensitive areas. That means unified design criteria. 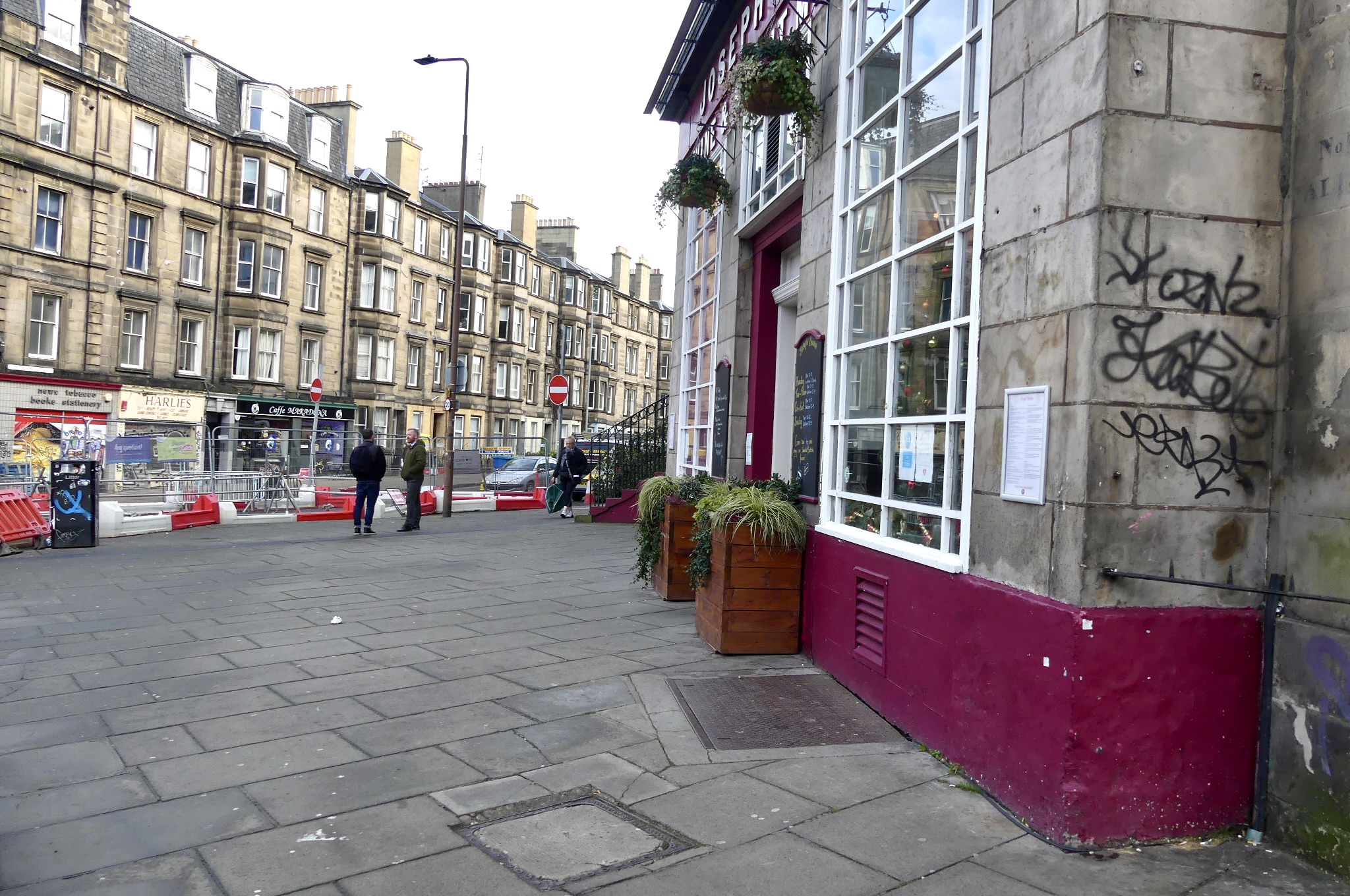 Spurtle supports local businesses, and has much sympathy for our local hospitality industry in difficult times. We enjoy Joseph Pearce in particular.

However, for years now we have been against ill-thought-through commercialising of public space. Given recent evidence of galloping festivalisation, we see good reason to be cautious.

So, until the Council has a much more clear, coherent, democratically agreed, and consistently implemented set of policies on how to determine such questions, we understand why some locals will object.

Make up your own mind and comment by Friday 10 December here and then here. 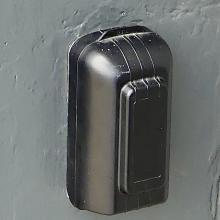 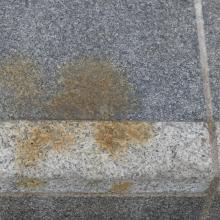 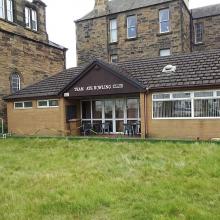 CUCKOO IN THE NEST 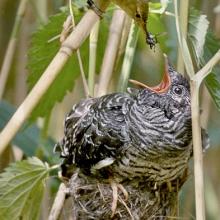